Oktoberfest 2015: A Festival You Won’t Forget!

Oktoberfest 2015 will remain the largest festival in the world.

Oktoberfest has become the world’s largest festival attracting some 6 million people consuming upwards of 6.5 million litres of beer over the two weeks.

So what’s special about Oktoberfest 2015? The numbers are aligning. This year the festival runs for the 182nd year in Munich having been first held in 1810, 205 years ago to commemorate the marriage of Crown Princess Therese of Saxony-Hildburghausen to Crown Prince Ludwig I. 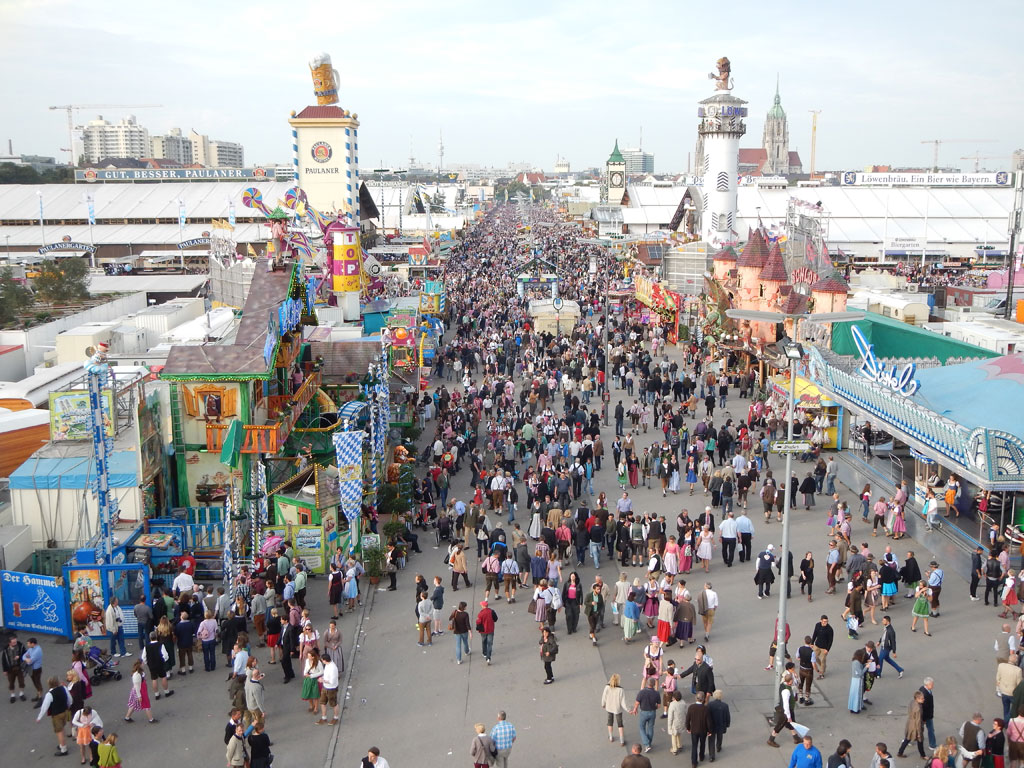 The festival grounds, locally known as the Wiesn

The festival is noted for its history and adherence to the past, still being situated on the Theresienwiese (or Wies’n as it is affectionately known). You might still hear the locals greet you at the gates with the phrase, ‘Willkommen zum Oktoberfest’ which when translated means, ‘Welcome to the Oktoberfest!’.

Want to experience Oktoberfest 2015? Join us at the greatest festival on earth!