Oktoberfest Beer Price to be Capped for 3 Years?

Yes, you read that right – the city of Munich today announced a proposal that would cap the Oktoberfest beer price for 3 years, avoiding any increase until Oktoberfest 2019.

The maximum amount that the beer tents would be allowed to charge for a Liter of beer (locally known as a Mass, or by foreigners as a Stein) will be 10.70 Euro. This would be included as a binding clause in licensing agreements with the beer tents.

Beer prices are always a delicate subject at Oktoberfest and they cause resentment every year before the festival. They surpassed 10 Euro for the first time in 2014, making headline news in Bavaria. 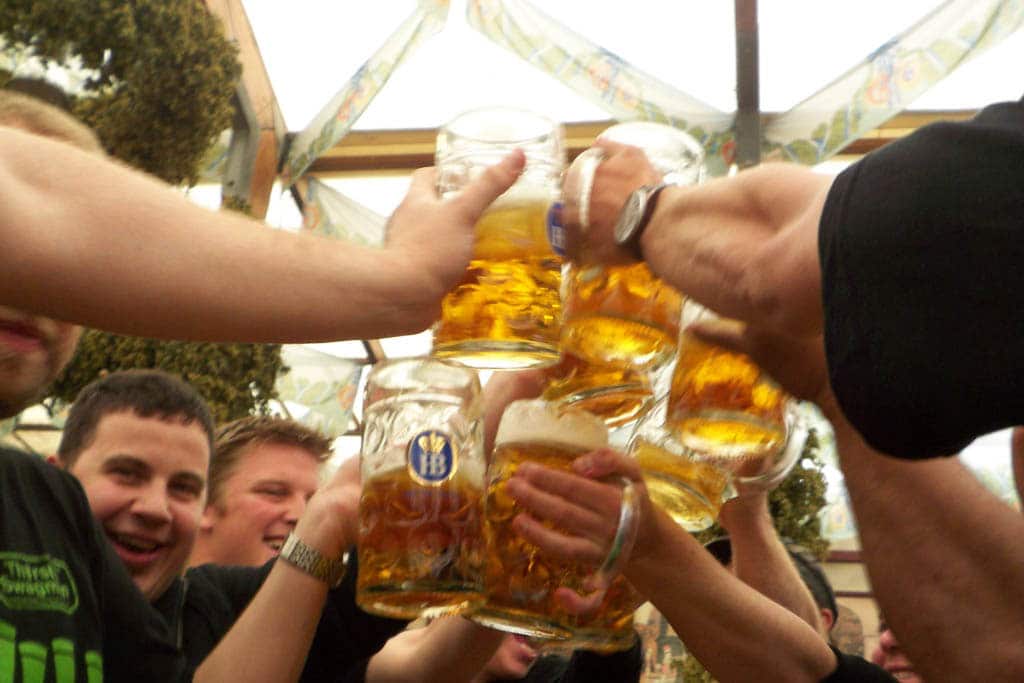 Raise your glass in the beer tents of Oktoberfest. Prost!

This proposed curb on the annual increase of the Oktoberfest beer price, announced in the Süddeutschen Zeitung, is part of a complete overhaul of the festival’s financing. Costs for security increased to over 5 million Euro last year, mostly due to heightened security fears throughout Europe. The beer tents would cover around 3.5 million Euro of this in exhibitor’s licensing fees – the city plans to increase this to 8.5 million for Oktoberfest 2017 via a turnover lease. The beer tents would therefore cover the entire cost of the festival’s security.

“At Oktoberfest the turnover is around 300 to 400 million Euro each year. There is therefore no reason that the city of Munich and the taxpayer should cover this cost” said Munich’s mayor Josef Schmid.

There is no doubt that the beer tents will still earn enough to cover this increase in fees, and there are plans to extend the festival by one day to compensate for the beer price cap. They will also be allowed to offer beer tent reservations on all days of the festival.

The curb on an increase of Oktoberfest beer prices is intended to stop the beer tents from simply passing on this cost to visitors.

Beer tents to put a cap on the Oktoberfest beer price until 2019. 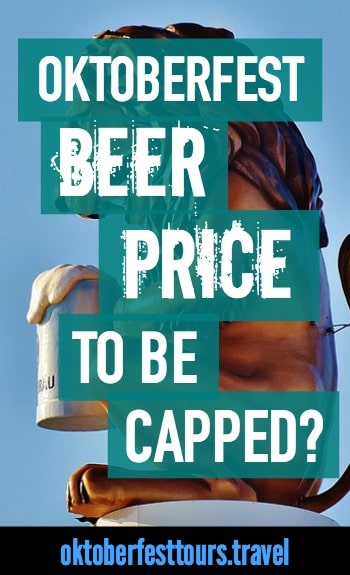