The beer tents are rising! Construction for the 2019 Oktoberfest in Munich officially began on 8th July 2019, 75 days before the start of the world’s largest folk festival.

⇣⇣⇣ Watch progress below via webcam and photos from Munich locals ⇣⇣⇣

Over a 10-week period the Wiesn, as the festival grounds are known, will transform into Munich’s biggest construction site.  Excavators, forklifts, trucks and hundreds of workers will ensure the stalls, rides, a post office, and most importantly the beer tents will rise just in time for opening day on 21st September.

All this so over 6 million visitors can raise beers and enjoy the world’s greatest event. Prost! 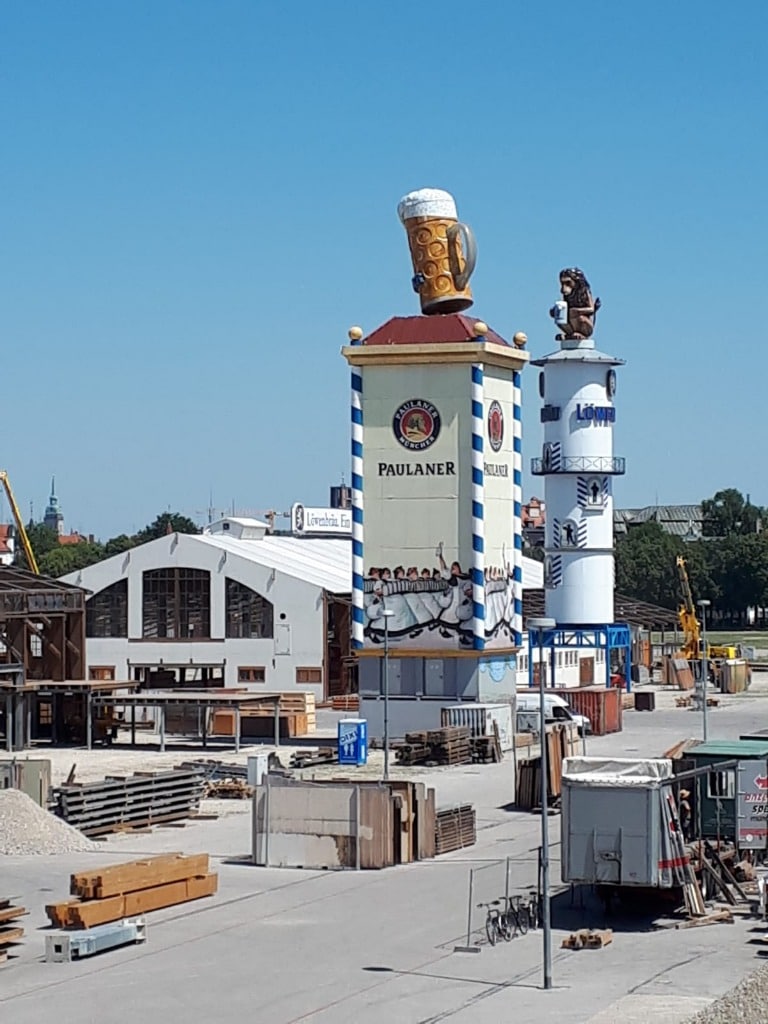 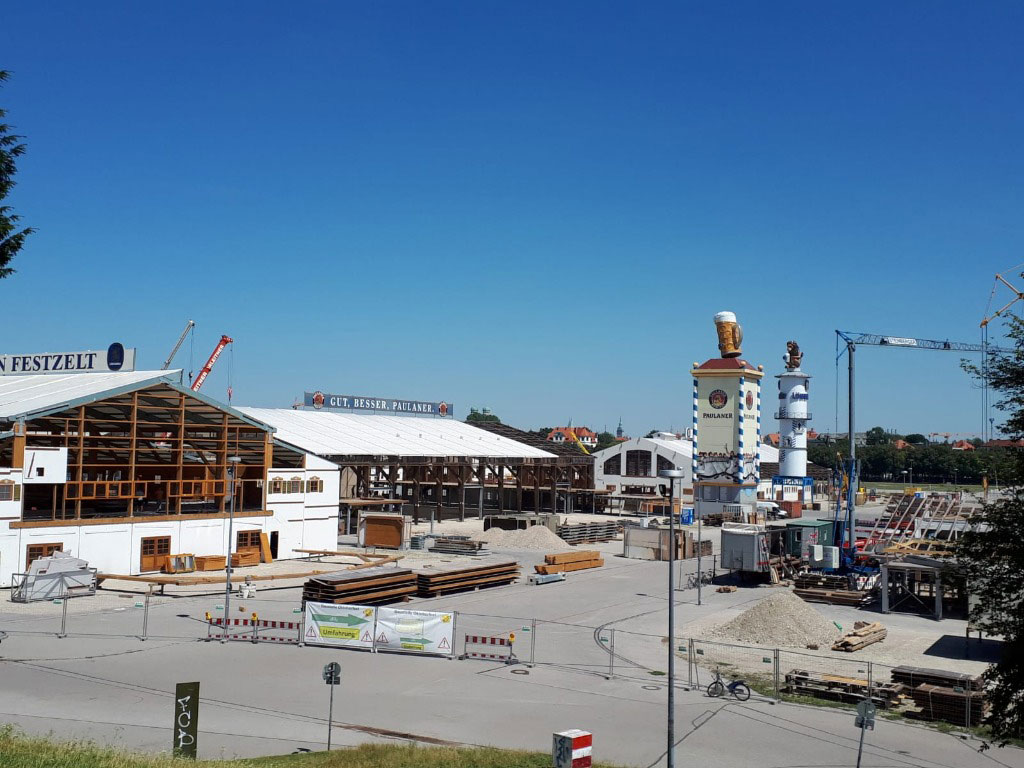 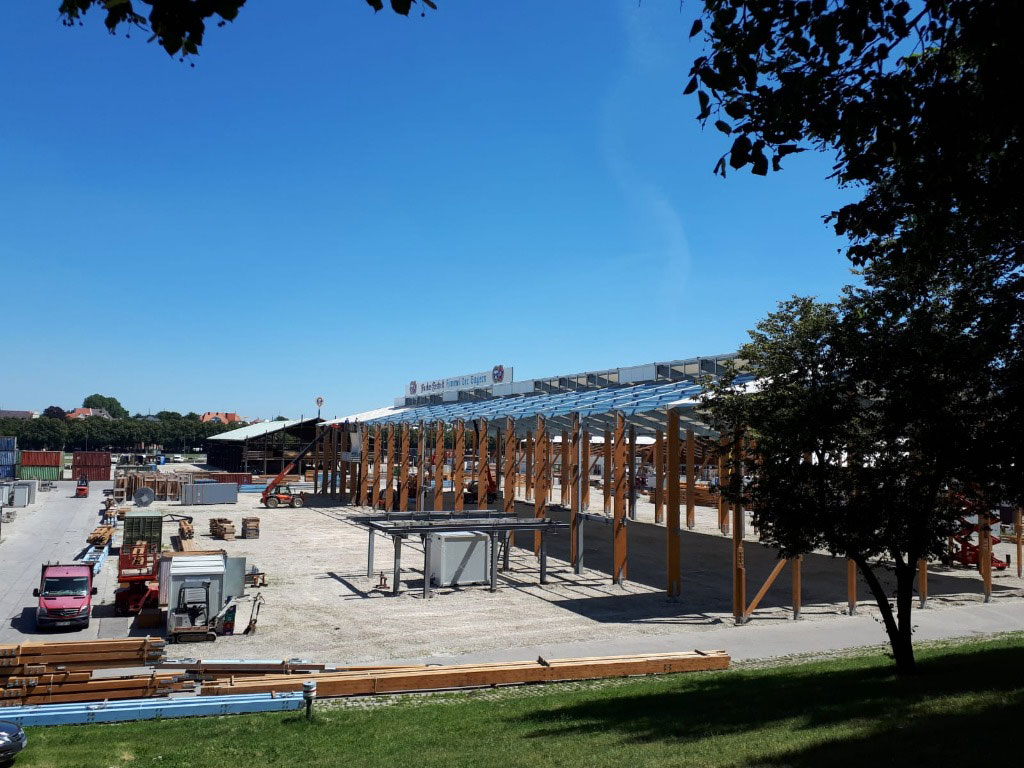 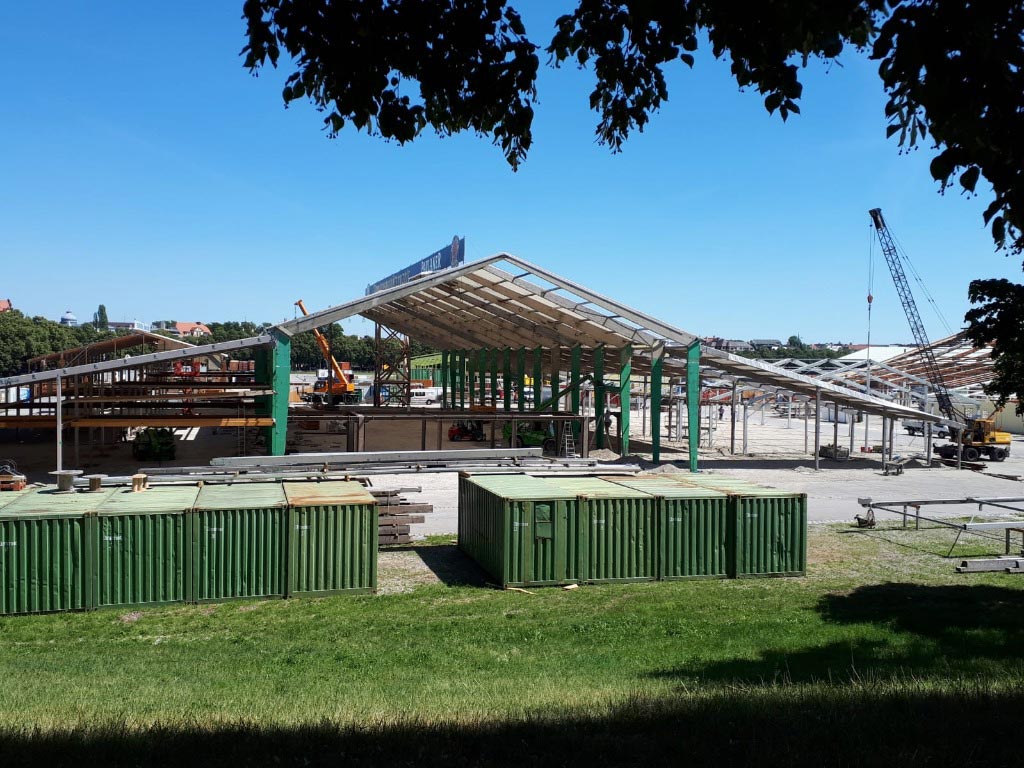 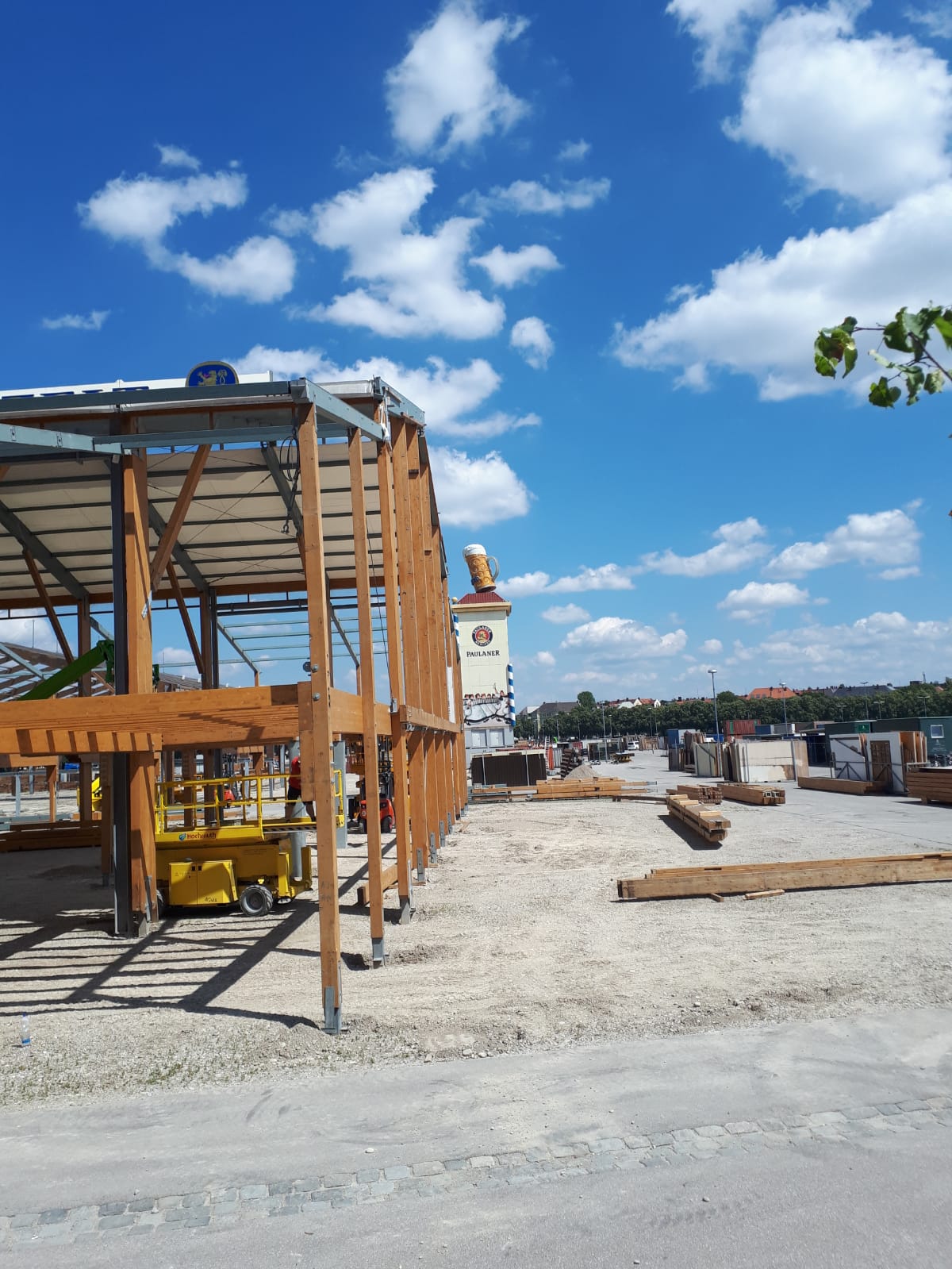 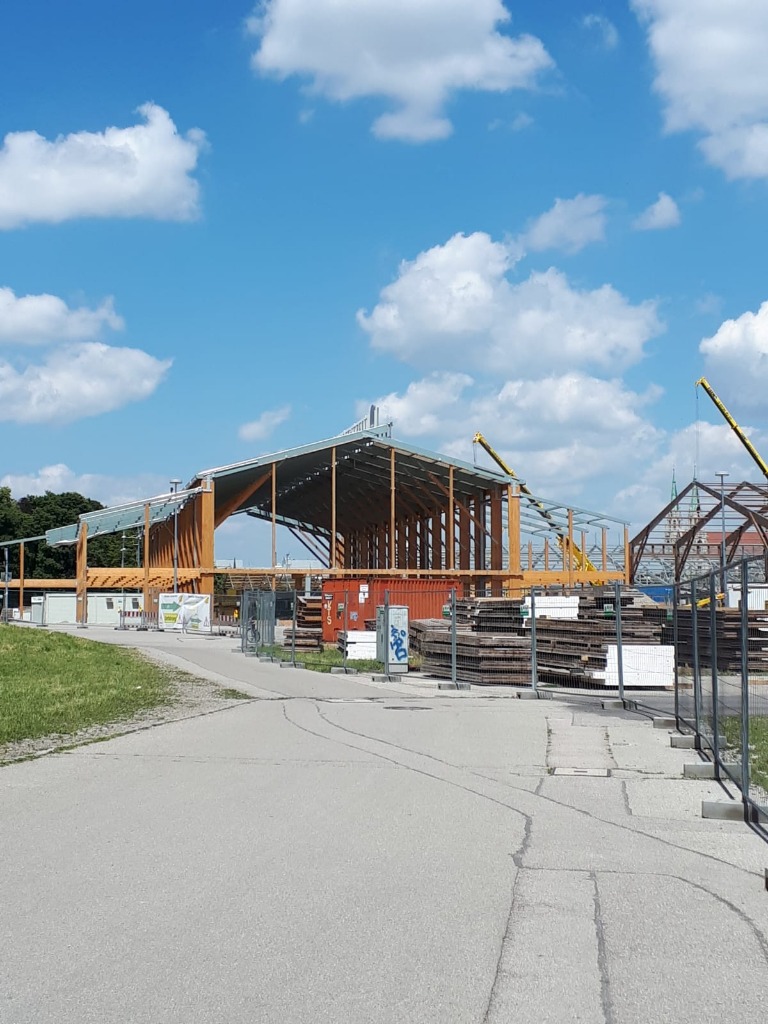 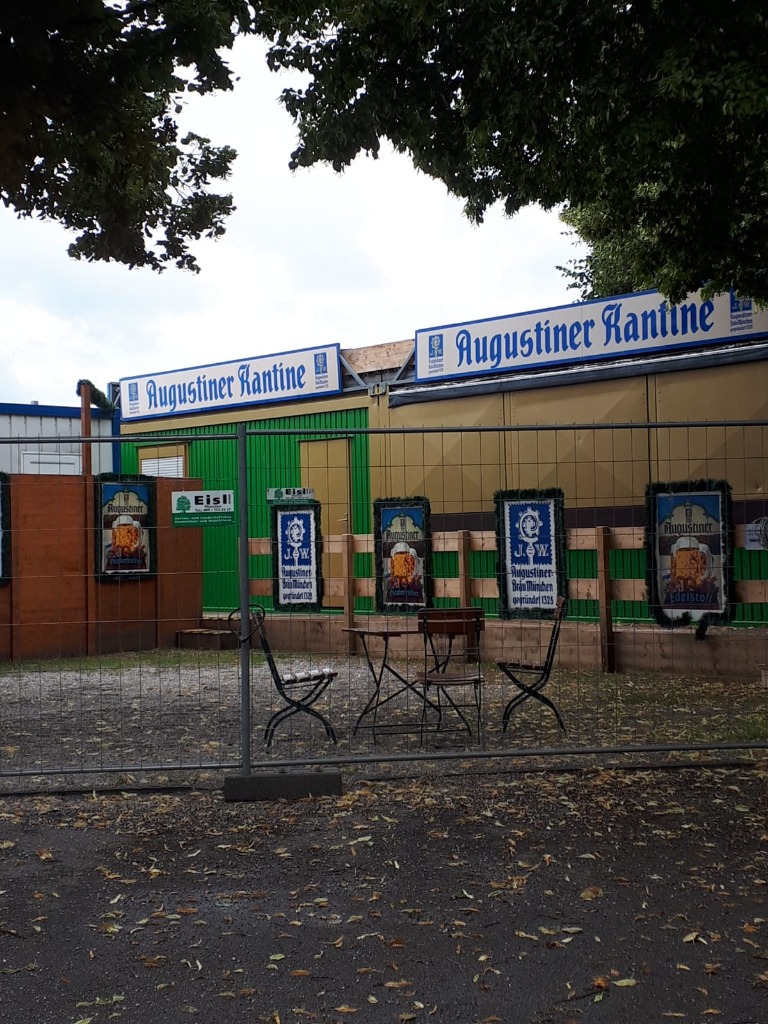 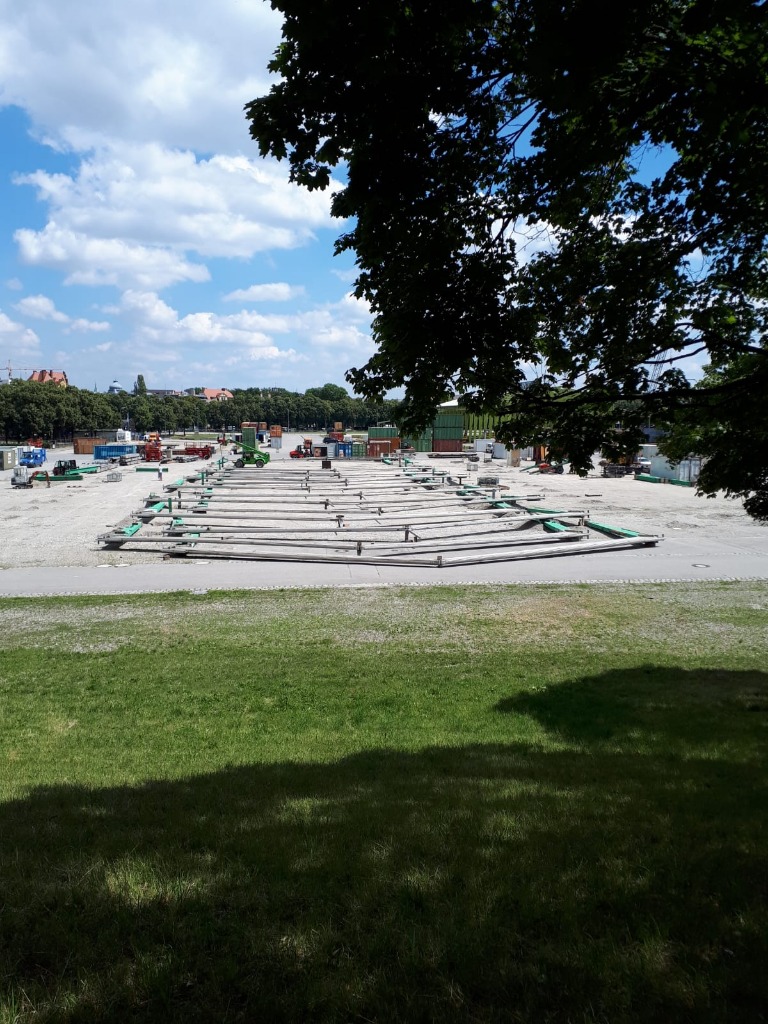 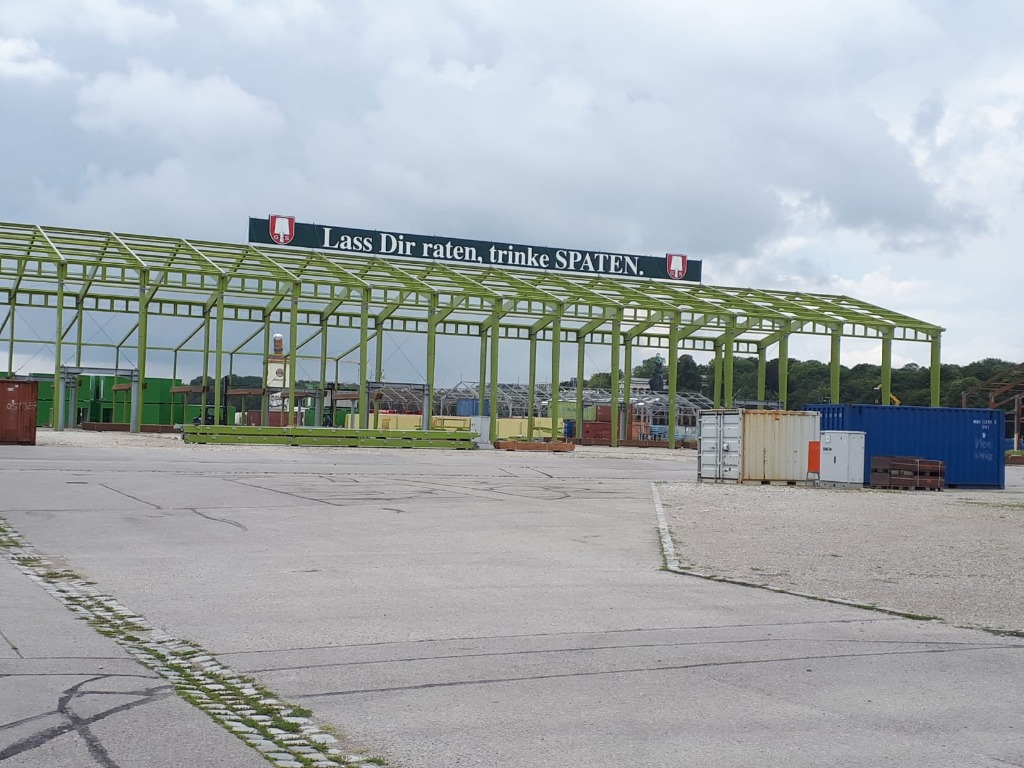 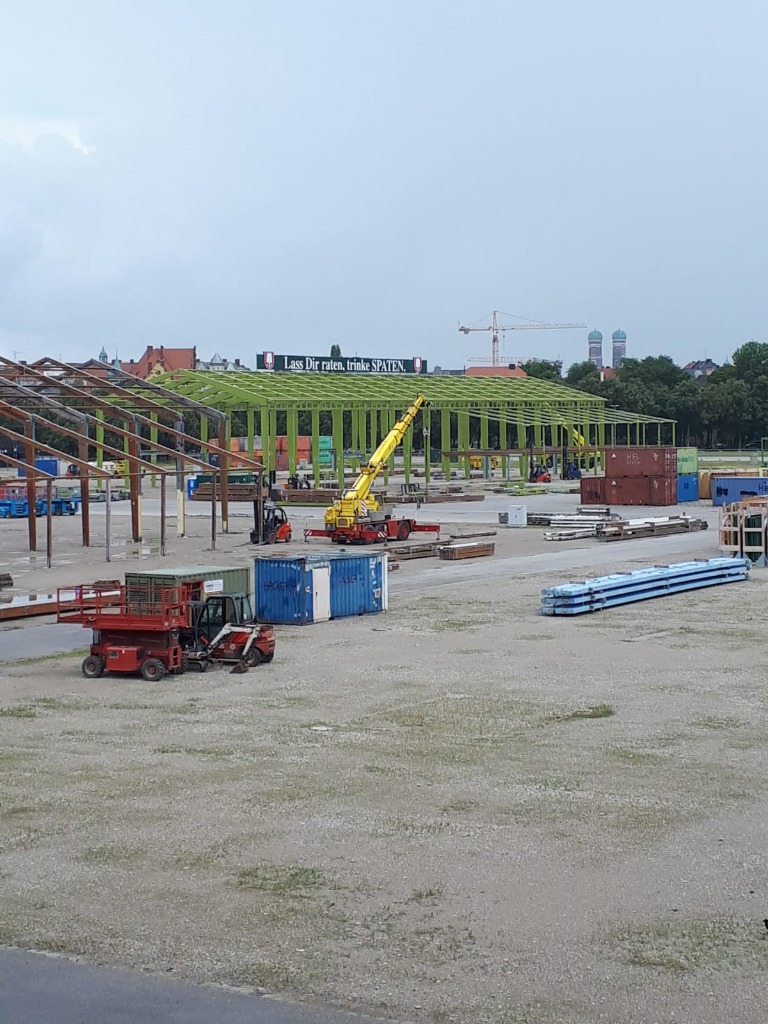 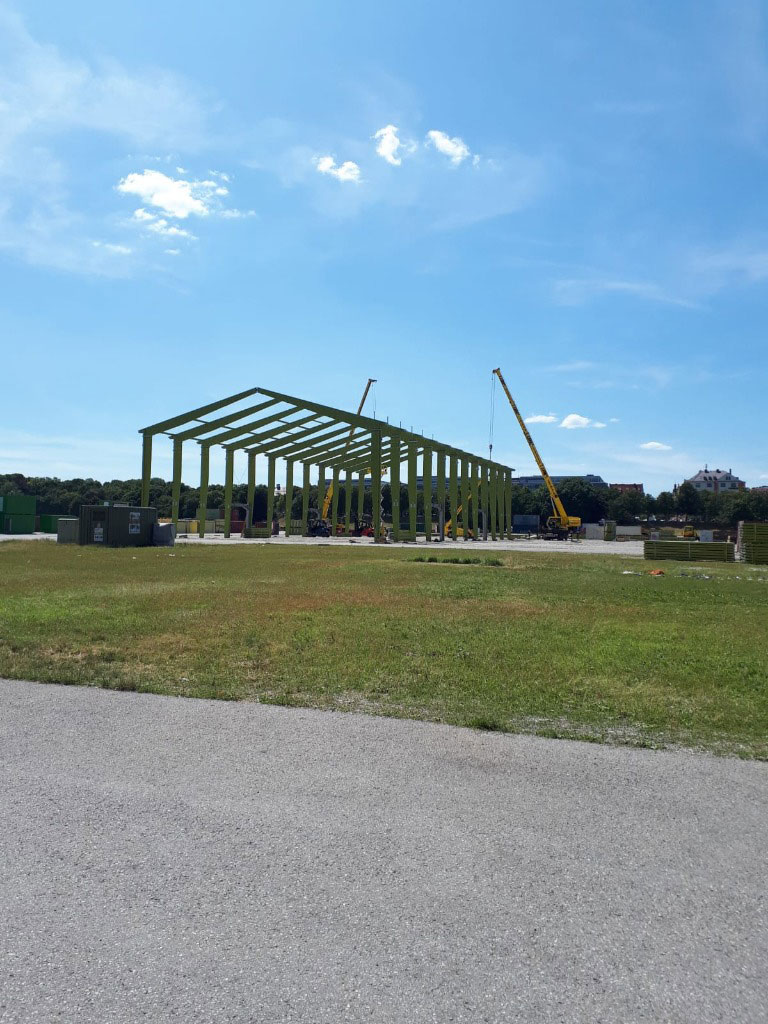 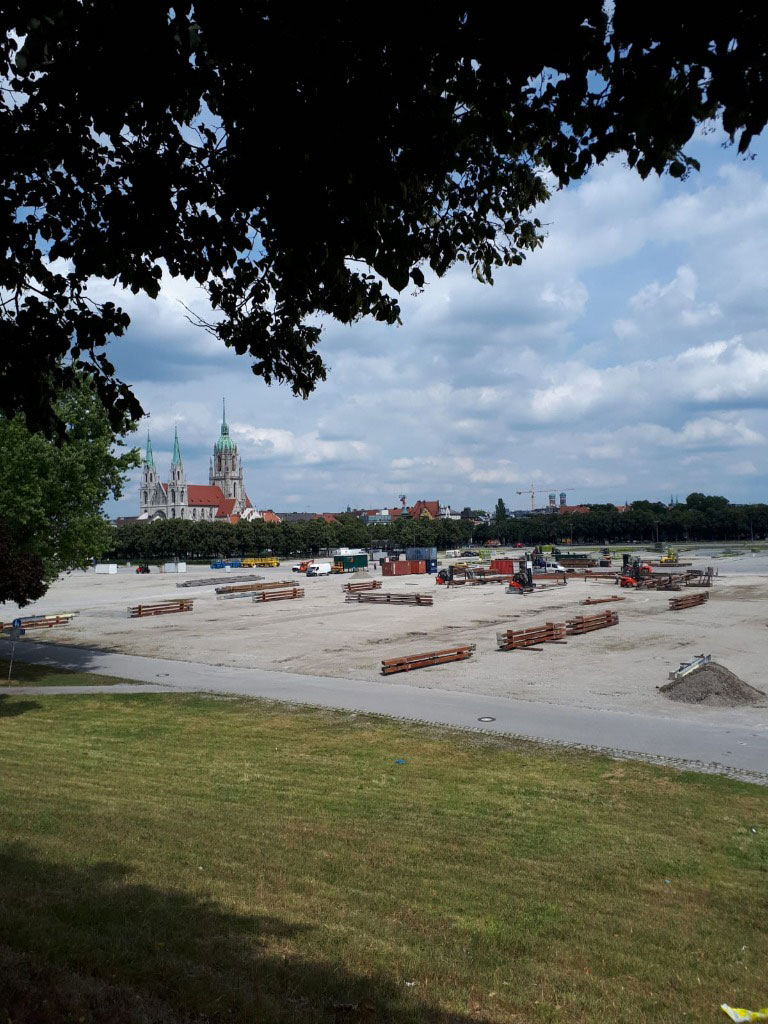 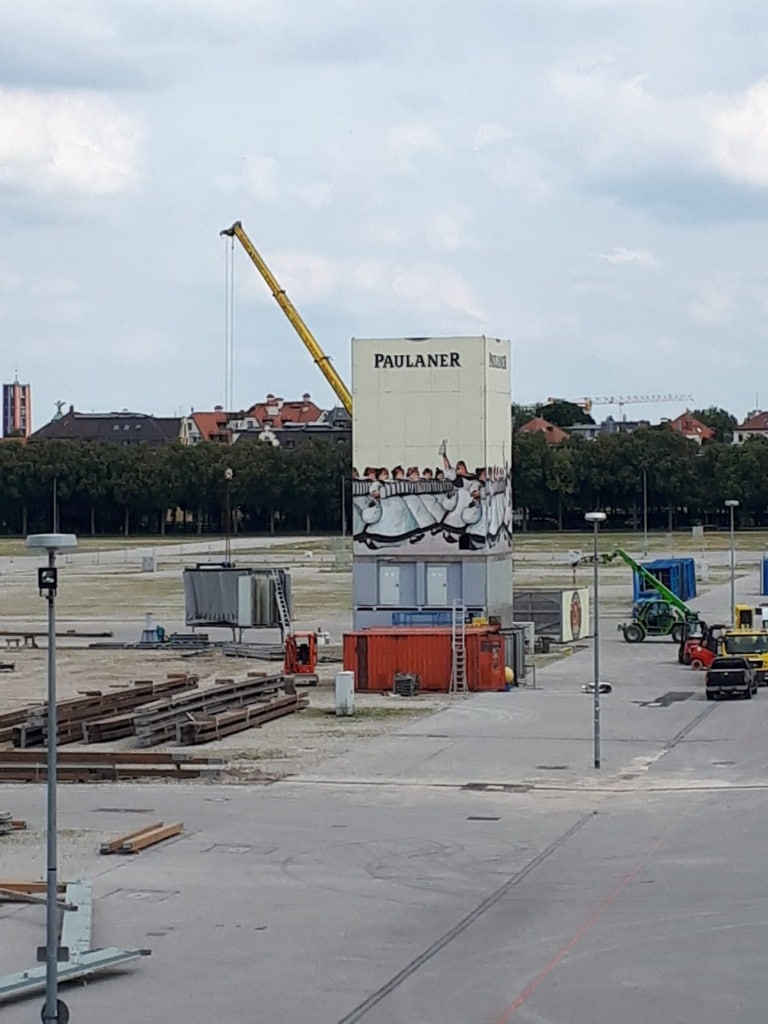 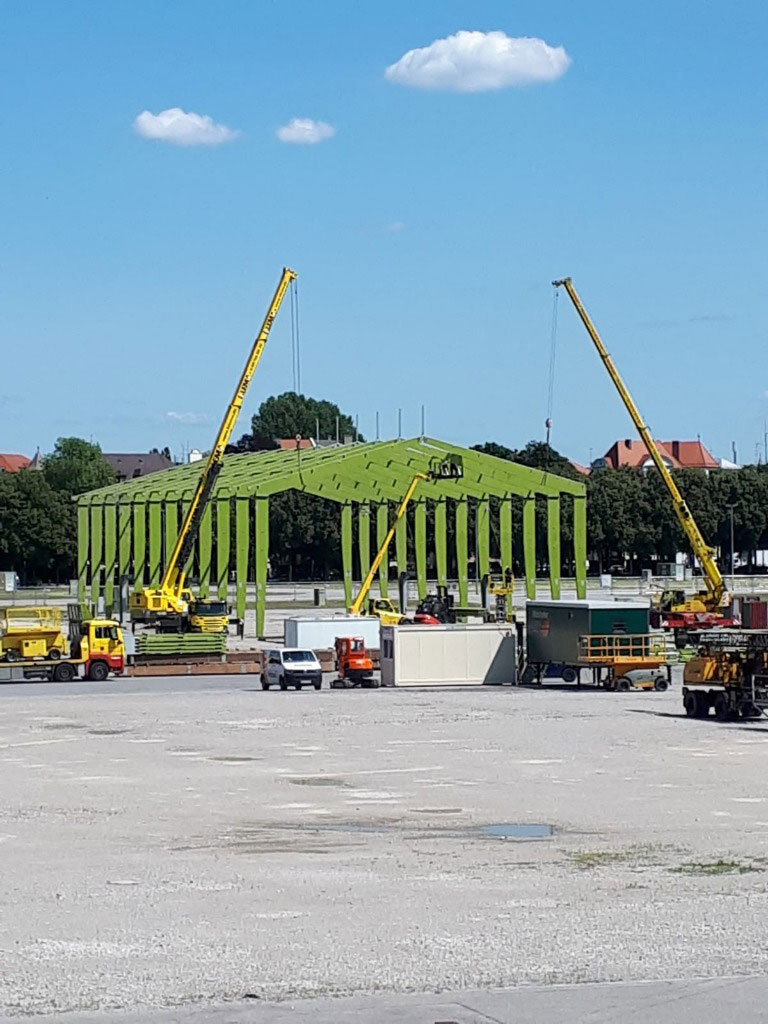 Check out our comprehensive guide to the 2019 Oktoberfest in Munich.