Safe Oktoberfest for Girls and Women

Oktoberfest is meant to be a time for eating, drinking and merrymaking and most people are good sports and treat others with respect.

However, there will always be the minority of opportunistic men who choose to take advantage of women in their vulnerable state through groping or sexual assault. That’s where the Safe Oktoberfest for Girls and Women comes in: an emergency refuge for female festival goers.

The Safe Oktoberfest for Girls and Women has been running since 2003 and has a security point set up at the foot of the Bavarian statue in the service centre, next to the police building and in the same entrance as the Red Cross.

The Safe Oktoberfest staff are a multilingual team of five professional women (psychologists and social workers) and 45 volunteers, mostly social work or education students. The five professionals all have training in dealing with psychological trauma and years of consulting experience. The volunteers are given a multiple-day seminar on crisis intervention. The Safe Oktoberfest operates every day from 6pm to 1am and 3pm to 1am every Saturday.

From The Expert: Vulnerable Women at Oktoberfest

German social worker Julia Jaekel explained that the Oktoberfest environment of heavy drinking causes women to lose the ability to protect themselves.

Jaekel gave an example where a woman loses her group of friends at the end of the night and does not know the way back to the hotel. She said it is further compounded if the woman has been drinking heavily, is a foreigner, doesn’t speak much German and perhaps her phone battery is dead. ‘The woman is helpless and much easier victims of sexual violence,’ she said. 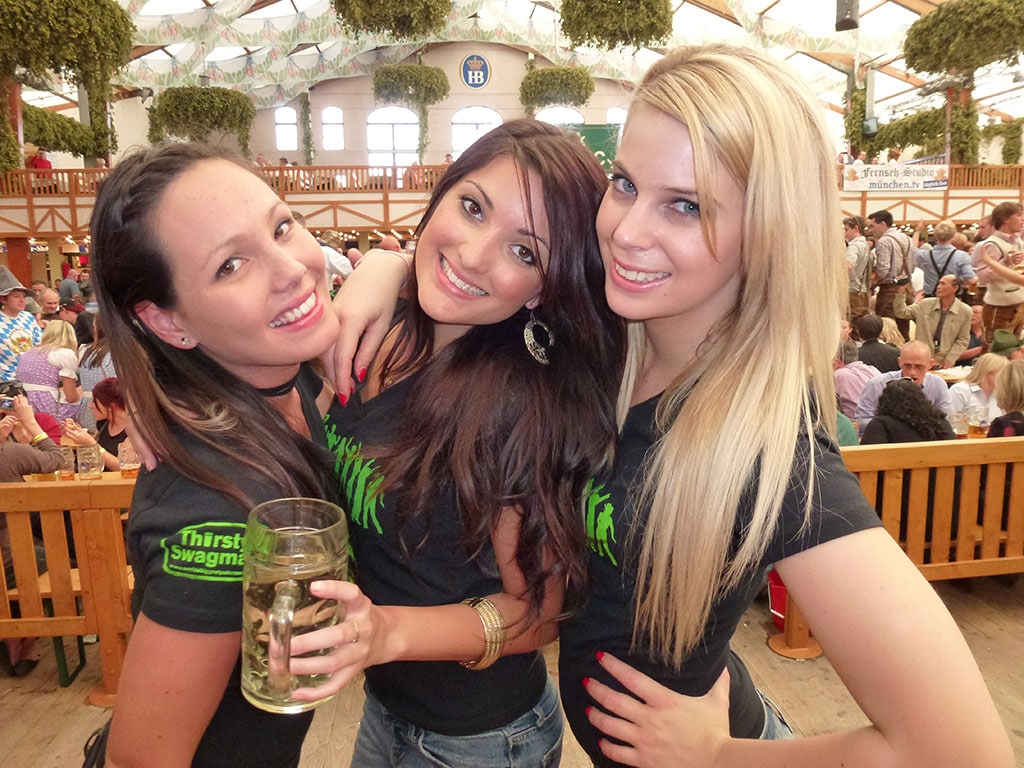 With the beer being much stronger than what foreigners are used to, there’s no shame in pacing yourself with a few glasses of water in between.

Great Need for the Safe Oktoberfest

More commonly, women end up lost and separated from their friends and seek out the refuge so they can use the internet and phone facilities, calm down and drink tea, coffee or water. Women can also use the refuge for accommodation if they have missed the bus or train home.

For those staying in Munich, a volunteer can drive them to their hotel or camping site, if required. The number of those using the Safe Oktoberfest is growing, not necessarily because of more assaults, but more vulnerable women are seeking out the facility.

How You Can Help

Aside from looking out for your female friends and keeping them close, you can be a Good Samaritan and be attentive while enjoying Oktoberfest. So if you see a woman disoriented or in distress, let your friends know that you’re taking her to the Safe Oktoberfest.

Other tips are to write down the address and phone number of your own hotel or campsite on a piece of paper and keep it tucked away somewhere it won’t get lost, and designate a meeting point with friends at a recognised landmark like the Olympia rollercoaster and organise it so that if you lose each other, to meet every hour at the Olympia rollercoaster. 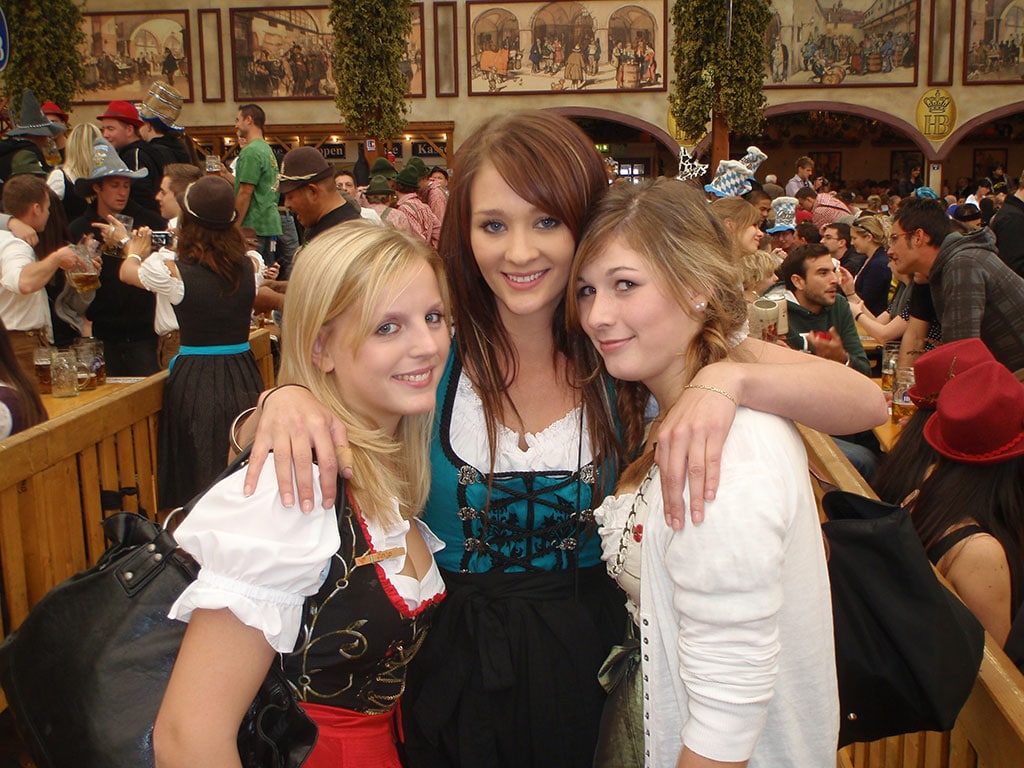 Look after each other during the festival.