If you’ve ever been to Munich for Oktoberfest then you’ll first-hand how much Germans love beer. If you have time in the lead up to the festival why not take a look around some of Germany’s most beloved beer gardens (Biergarten) and see where it all got started?

The idea of the beer garden came about in (surprise, surprise) Bavaria in the early 1800’s before effective cooling methods had been invented. Breweries needed a way to keep their bottom-fermented beer cool and thus they began to store their barrels in cellars and away from sunlight. When summer came around, benches were placed just outside and the beer garden was born. 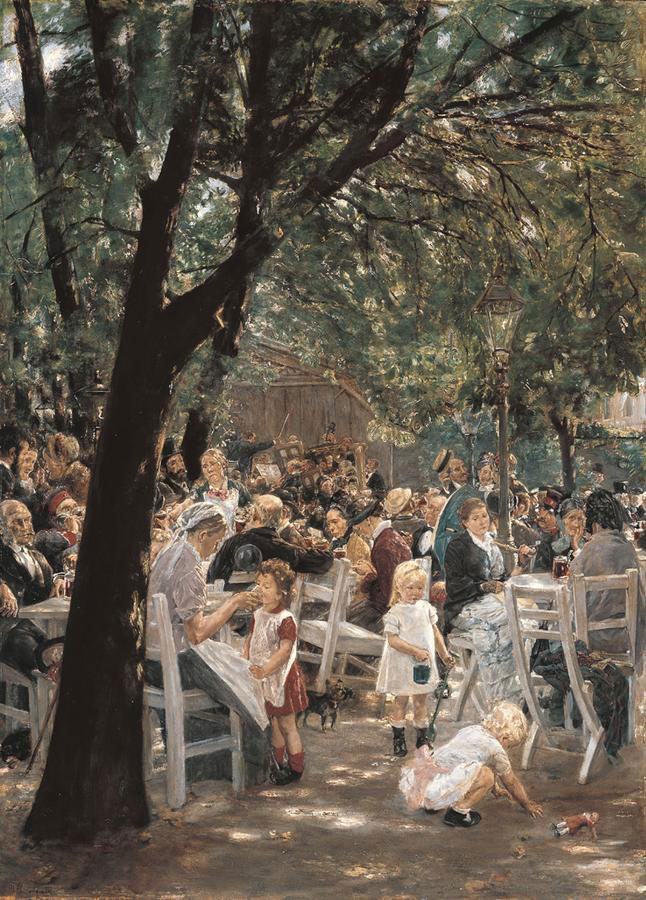 Of course the festival isn’t just about beer. Even Hirschgarten, the largest beer garden in Munich and famous for being a place where traditionally you would only order beer and bring your own food, serves pretzels and local cheeses for those whose appetites are just as strong for food as they are for beer.

There Are Just As Many Foods You Must Try

The Bavarian Brez’n is a soft pretzels served with sausage (of which there are many different sorts) and enjoyed with several varieties of mustard. Wherever you are at Oktoberfest you will more than likely never be far away from these iconic foods.

If sausages aren’t your thing Oktoberfest offers everything else from chicken and fish to crab and Schweinshaxe (pickled ham). The festival also caters to those with a sweet tooth and will plate up bread dumplings with vanilla custard, melted butter and warmed cherries.

Oktoberfest Is a Festival for the Five Senses

When you walk around the grounds of the Theresienwiese you’ll be treated to everything from world class food and beer, traditional and future electronic dance music, more people dressed in lederhosen and dirndl than you’ve ever seen before as well as many exciting carnival rides and roller-coasters.

The moment you walk through the gates after the traditional ‘tapping of the first keg’ ceremony you’ll immediately find yourself in the heart of Oktoberfest. You’ll see many people wandering around with heart-shaped gingerbreads that read, ‘ich liebe dich’ which means ‘I love you’ when translated. They make better souvenirs than treats though as they are rock hard so it isn’t recommended that you spend the hours you’ll need to try to consume them.

Over the years the festival has become such a large and wonderful attraction that many cities around the world have adopted an Oktoberfest of their very own. While it’s good to see what other countries have to offer there really is only one that you must go to at least once, if only to discover more about where it all came from. 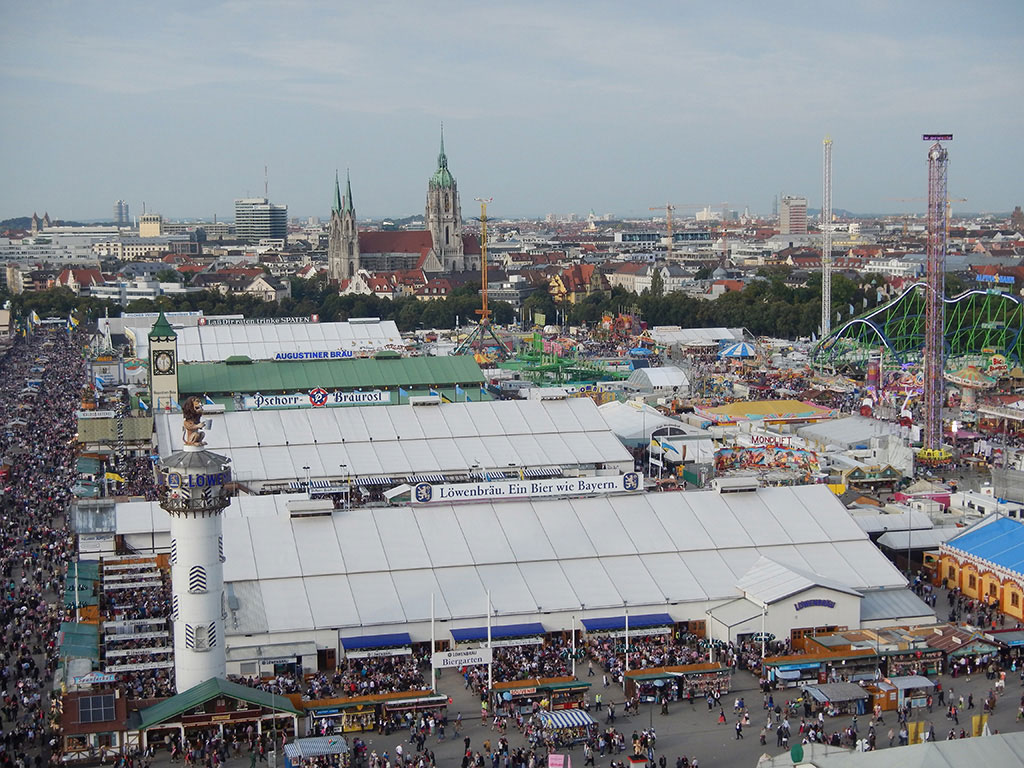 And it all resulted in this beautiful event!