Home  /  Germany Things  /  Is There Need of a Beer Revival in Germany?

Is There Need of a Beer Revival in Germany?

Germany, a country that has sustained an industry on the back of a five-century-old purity brewing law called the Reinheitsgebot, and home to the world’s oldest operational brewery (the Weihenstephan) may be changing its ways.

Beer consumption across the country has been steadily falling (owing to global economic downturn of 2006/07) year to year and this has prompted some smaller, boutique breweries to turn to an unlikely source for help – the U.S.

While this might come as a shock to some, the situation is far from dire. In fact, Munich’s Oktoberfest only gets bigger and better every year! But it isn’t Germany’s love for beer that is in decline, it’s more the fact that they’re now ready to taste the beverages that other breweries around the world have come up with. And nobody can really blame them for that.

A Chance at Changing Perceptions

Germans are embracing the European lifestyle more heartily than ever before and are consuming more coffee and Italian wines. It seems that the country has expanded its palette with a thirst for American-brewed craft beers but what remains to be seen is whether or not this will impact the world’s largest and most celebrated beer festival come September.

It seems unlikely the event organizers will rush to make a decision as they enter their 205th year running, but it does beg the question, ‘Will there be a beer revival in Germany?’

The Reinheitsgebot states that only four ingredients – malted barley, hops, yeast and water – may be used to brew beer. That’s part of the reason why German beverages are so unique when compared to the rest of the world. Losing this, might actually make the situation worse.

Only time will tell.

Whilst craft beers may still struggle to gain traction in the marketplace, it is clear that the power for change lies with the micro-breweries who currently produce 1 percent of local output according to the Deutscher Brauer-Bund, Germany’s brewers’ association.

In the coming years this figure may grow to 3 percent and while brewers may wish for diversity to dictate the market, the decision will ultimately be in the hands of the public who will let their buying behaviour do the talking. 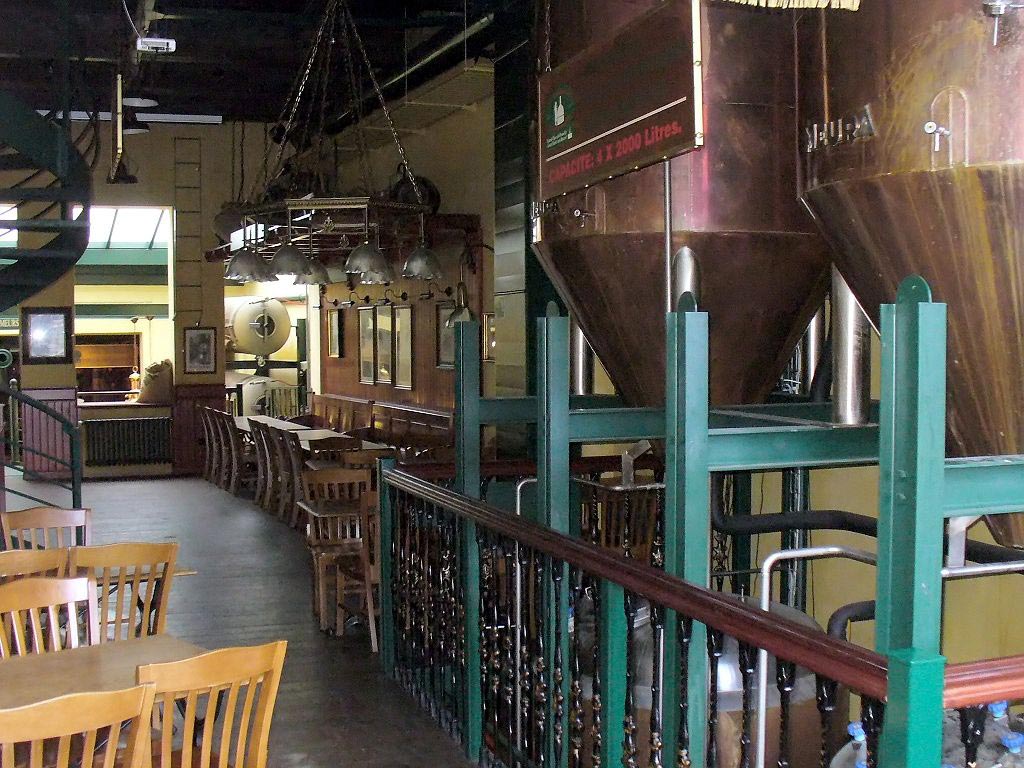 The Taste of Beer Ahead of Oktoberfest 2015

Oktoberfest is an event that promises not to disappoint. The recent additions to the festival over the last few years have served to strengthen the celebrations in this time of uncertainty. Regardless of what happens, beer aficionados from all across the globe are expected to converge on Munich when Oktoberfest 2015 officially begins at 12 noon on Saturday, September 19.

There’s still time to book your travel plans and accommodation as we’re still a few months out from the date, just remember that most table reservations are now closed. If you’ve never been to Oktoberfest before don’t worry, there’ll still be plenty of opportunities to enjoy a beer the way it was mean to be.