Oktoberfest always promises a beer experience like no other.

The 2015 festival once again lived up to its promises, with 7.3 million Litres of beer being guzzled by 5.9 million visitors. This includes every man, woman and child (and yes there are family days and school excursions at Oktoberfest). This represents an average of about 1.24 Litres of beer per person.

The all-time record was set in 2013 with a staggering 7.7 million litres of beer being downed by thirsty visitors.

In just the first weekend this year one million people drank almost a million Steins of beer and ate their way through a (literal) mountain of food.

114 oxen, 50 calves and almost 750,000 chickens were consumed, an incredible statistic which only Oktoberfest can boast every year. 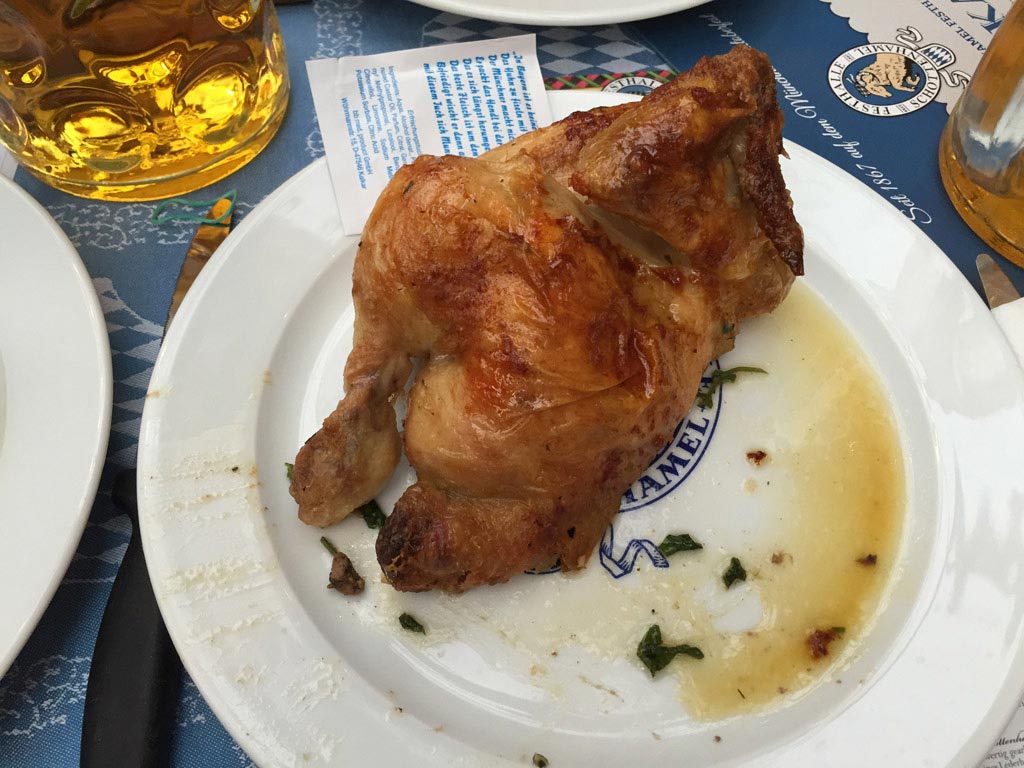 Almost a million chickens are eaten at Oktoberfest every year.

The long wait until next year’s Oktoberfest might seem like it’s forever and a day away, however accommodation and flights always sell out fast.

Best not to wait too long before making your arrangements or you might miss the opportunity to grab a hotel room near the heart of the action.

Thirsty to break records? Join us in the beer tents in 2016. 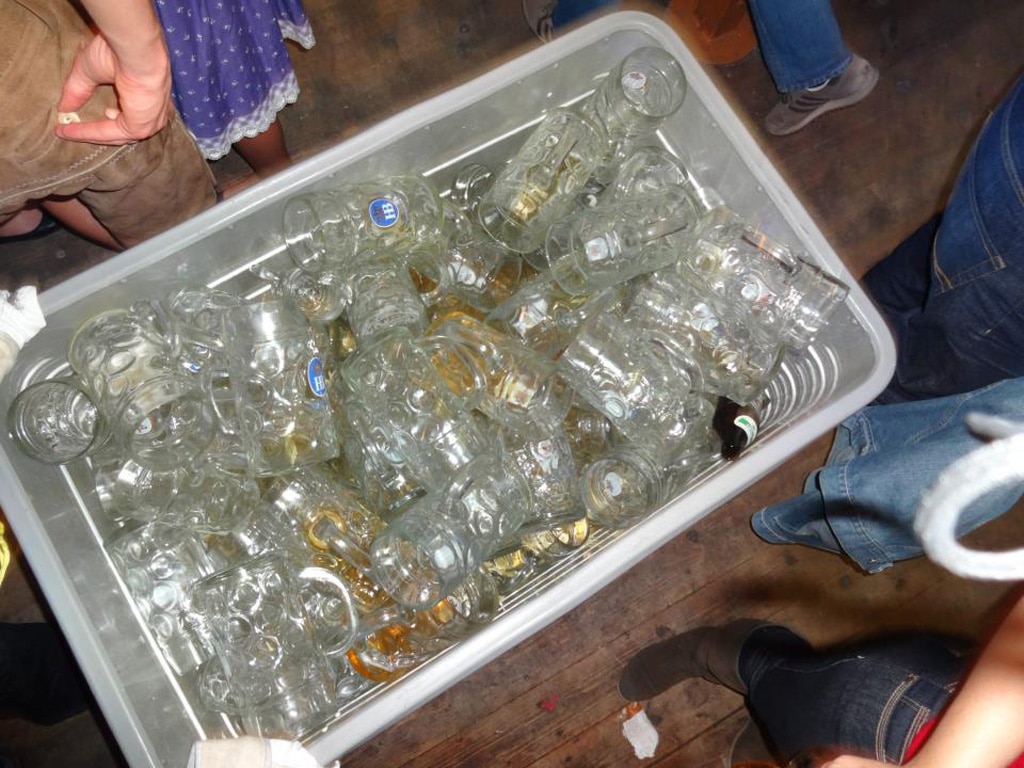 Lots of beer was guzzled. Prost!