For those about to rock courtesy of an underground beer pipeline, WE SALUTE YOU. Congratulations to the residents of Schleswig-Holstein, Germany for taking both heavy metal and German beer appreciation to a whole new level of HOLY CRAP. I’m referring to the organisers of Wacken Open Air, the largest heavy metal festival in the world, and their ingenious contribution to engineering engibeering. What was once your everyday, run-of-the-mill largest rock festival ever (ho-hum) is now… well, still that but with 7 kilometres (4 miles) of underground beer pipelines designed to bring you the freshest, fastest, and most eco-friendly brew in northern Germany.

Hauling kegs through sweaty crowds? Driving beer trucks through mosh pits? Having to wait for beer? All that’s for chumps! What do you think this is? Warped Tour ’04? Pshh. Wacken’s new 35 cm (14 in) diameter pipeline will rush fresh beer straight to the vendors (ergo, you) at a rate of one beer per second. So… roughly your dream consumption rate, no? No more waiting for kegs to be tapped; no more traffic jams; no more tearing up the festival grass because metalheads are nothing if not environmentally conscious.

“Nothing else matters.” –Metallica, on environmental sustainability

The pipeline is currently being laid almost a meter underground and will be put to strict hygiene standards. Nobody wants to drink dirty beer after biting the head off a bat. Nobody. 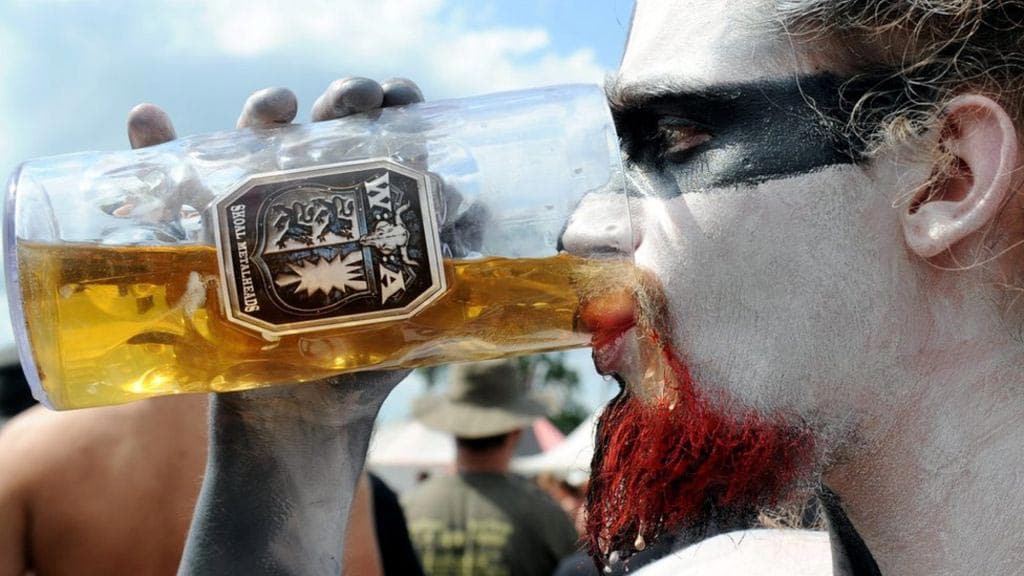 Wacken Open Air will take place August 3rd through 5th and caters to an annual crowd of about 75,000 people your grandmother will just love. A crowd that averages 5.1 litres of beer PER PERSON, I might add. Now that may be the big leagues (or a small casket) for some of us but that’s just another Sunday brunch in Germany. WOA features 150 bands over three days including Megadeth, Alice Cooper, Volbeat, Marilyn Manson, and, a band that may have to change their name after this festival, Tears For Beers.

Where is Wacken? If you’re trying to figure out whether or not the beer pipeline will reach your armchair, here’s a map: 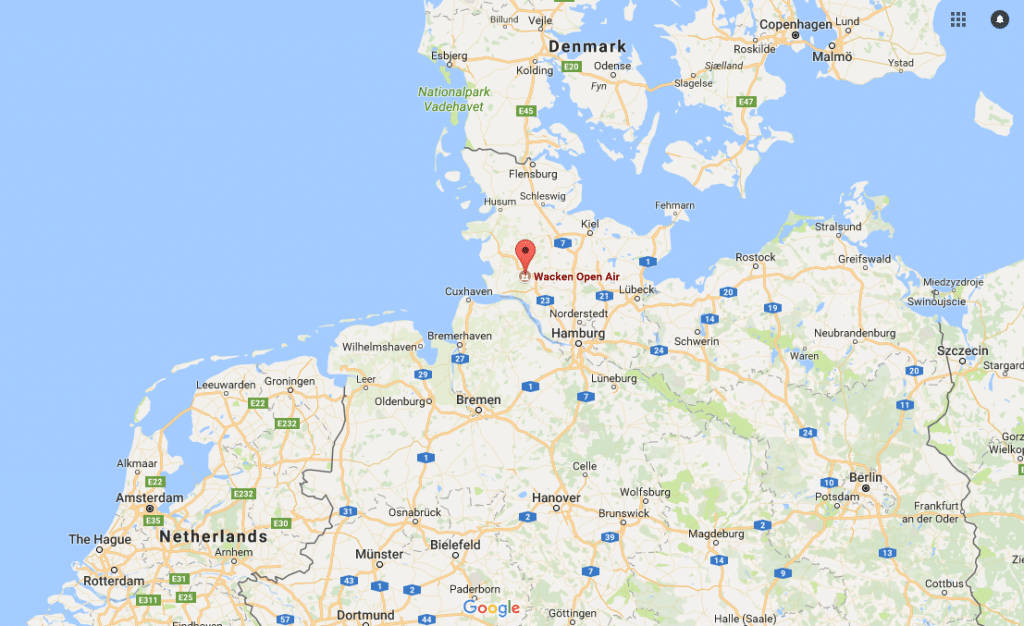 Check out WOA’s beer pipeline video and BOCK ON. 🤘🏼 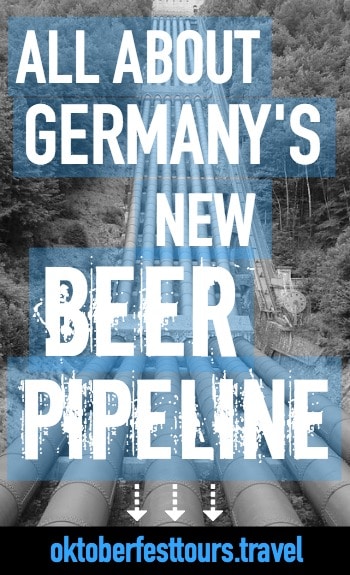