More video surveillance, more body-cams and, for the first time, human super-recognizers: the police are getting ready for Oktoberfest in Munich again.

“In order to ensure as much security as possible at the festival site, we have upgraded security both quantitatively and qualitatively,” emphasized Interior Minister Joachim Herrmann on Tuesday.

With 47 video cameras, 10 more than last year, officials will be keeping a close eye over the festival grounds this year. In addition, cameras were modernized at a cost of 200,000 EURO.

While video surveillance alone is not a complete security solution, it offers a significant deterrence and provides important evidence when needed.

In addition, more police are equipped with body-cams this year. While there were 4 groups with 2 body-cameras in 2017, this year’s number will increase to 10. According to Herrmann, last year’s experience has shown that body-cams have a high deterrence factor. 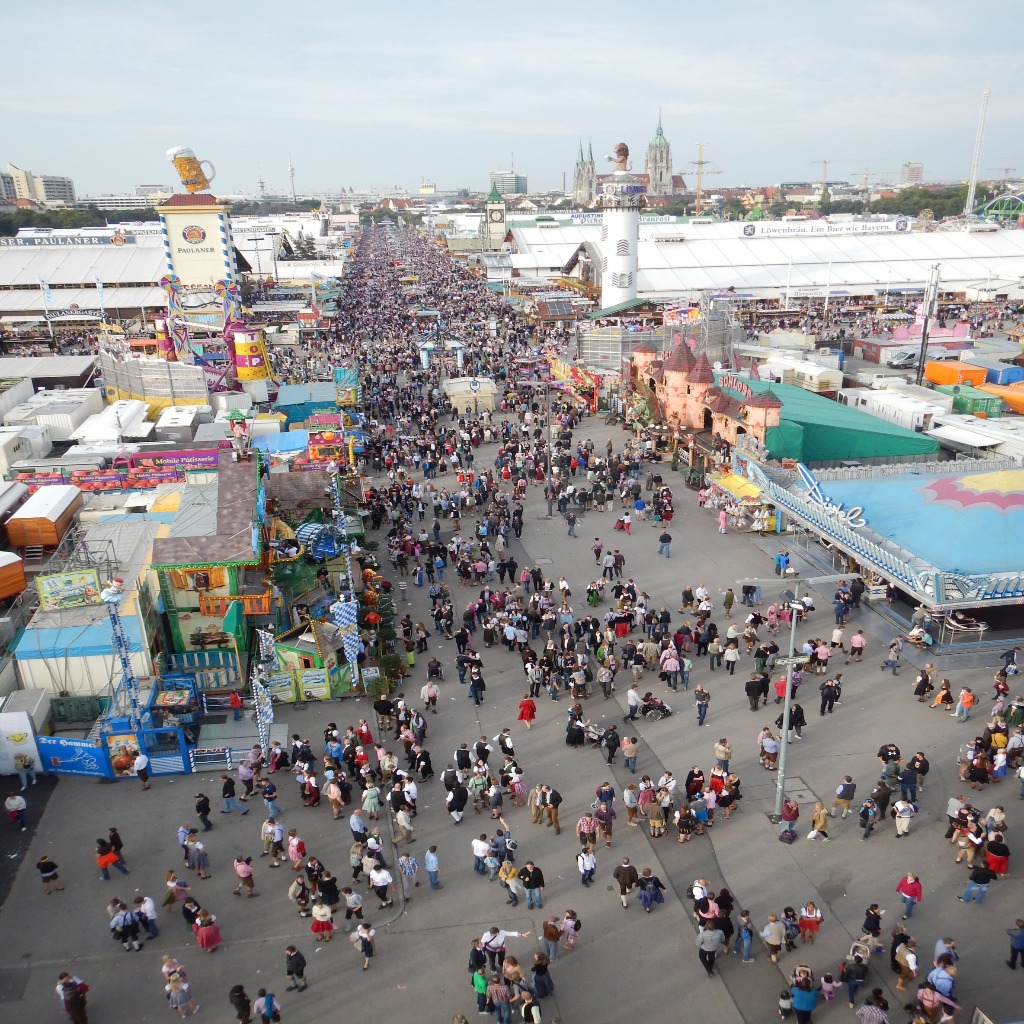 Police “Super Recognizers” to be trialled

Not only however will the use of tried-and-true technology be increased, human super-recognisers will be trialled for the first time at Oktoberfest 2018 (Source: Polizei testet „Super-Recogniser“ auf der Wiesn). If successful, these may be put in place permanently from Oktoberfest 2019 onward.

While around 1-2 % of the population are super-recognisers, 37 Munich police officers have recently been identified as having this ability. At this year’s festival, a number of these will be deployed at the festival entrance and video surveilance rooms to try and recognise people they have previously seen in photographs.

According to Munich police president Hubertus Andrä, it is by merging all these safety measures where large advances in security are made.