Recently in Well Of Course They Did German legal news, a German court has declared that hangovers are now to be classified as legit illnesses. Should we cheers to that? Too soon?

Yes, you read that right. The ruling came just before the start of Oktoberfest (#nailedit) from a court in Frankfurt, Germany after the manufacturer of an “anti-hangover” drink powder was sued for false advertising claims. I mean… DUH.

In Germany (as in many places), it is illegal to claim food products and nutritional supplements have the power to cure or prevent any kind of illness. And in the eyes of the German courts, an illness is defined as “any, even minor or transient, disturbance of the normal nature or normal activity of the body,” ergo, a hangover.

What? It’s true! Nausea, headaches, tiredness, increased sensitivity to light and sound, complete and total regret for whatever the hell it was you did last night. All symptoms of illness. All abnormal bodily activities. Except for you Sheila… dancing like nobody’s watching… time to reign it in, honey. 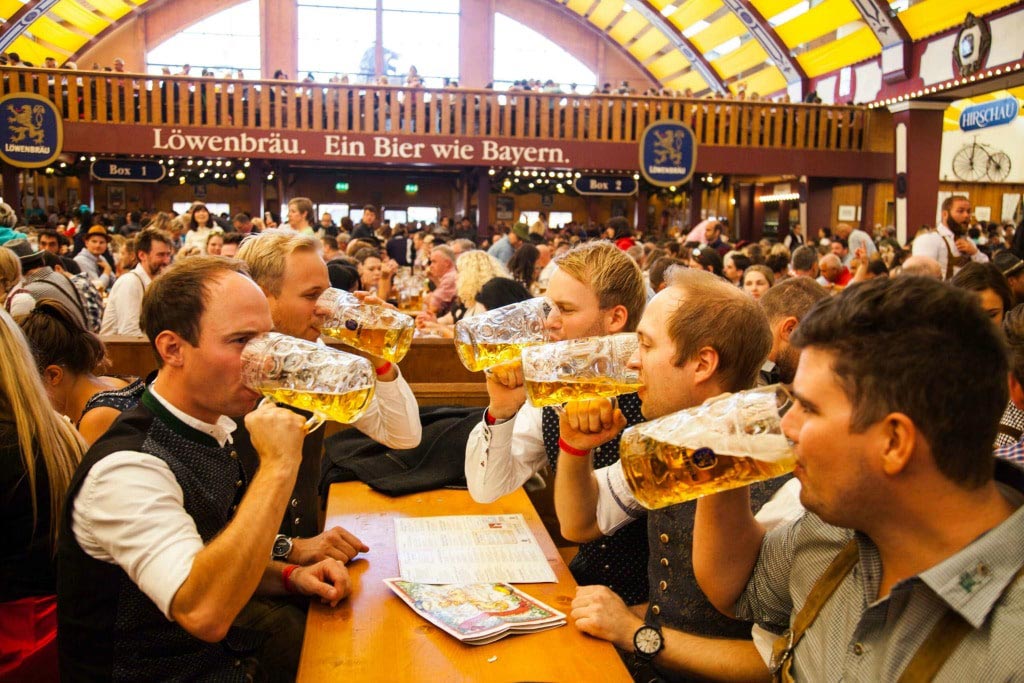 Because hangovers have been ruled as illnesses, the plaintiff was able to make a case against the unnamed anti-hangover drink manufacturer for false claims… and win. But aren’t we all the real winners here? Now that a hangover is technically an illness, Germans can now legitimately call in sick to work, not feel bad for ordering in and binging Netflix, sleep as late as they want, whine to their mommies, spend the day soaking in the bathtub, and milk it for all it’s worth.

As scientifically advanced as the human species is today, there is still no known cure for hangovers, nor does there exist any proven methods for prevention (other than just not answering the phone when your bros call).

Ready to call in sick?
Join us in Munich for one of our Oktoberfest tours
and show us what you got!