Has Oktoberfest ever been cancelled?

In its 200+ year history, Oktoberfest has been cancelled several times. But the answer as to why is a little complicated. In fact, it’s 25-fold.

Since its inception over 200 years ago in 1810, Oktoberfest has been cancelled a thankfully low two dozen+1 times. In what is known as the “most depressing 25 years in world history” (by someone probably), the causes of Oktoberfest’s cancellation have been primarily wars and diseases—the only acceptable excuses in my book.

All the years Oktoberfest has been cancelled

In 1813 Oktoberfest was cancelled due to Germany’s involvement in the Napoleonic Wars. Is it just me? Or is that little guy always tryna start stuff? Don’t make me come over there, bro!

In 1854 Oktoberfest was cancelled because of the cholera outbreaks that killed thousands in Munich and even more all over Europe. Cholera is a bacterial disease typically contracted through contaminated water. (Another reason to stick to a purely alcohol diet, no?)

The discovery that this disease is water-borne is credited to English physician John Snow—now known as not only one of the founding fathers of modern epidemiology (the science of sickness), but also “the Bastard of the North” by some angry Germans who wanted their beer fest back.

In 1866 Oktoberfest was cancelled due to Germany’s involvement in the Austro-Prussian War, also known as the Seven Weeks’ War.

Come on guys; there are 45 other weeks in the year. Couldn’t y’all have done this in like January or February or something? Don’t you guys know what goes on here in September? And I don’t care what the history books say—with no Oktoberfestitivies to be had, I think it’s obvious this war had no winners.

In 1870 Oktoberfest was cancelled due to Germany’s involvement in the Franco-Prussian War. Guys. Really? Again? 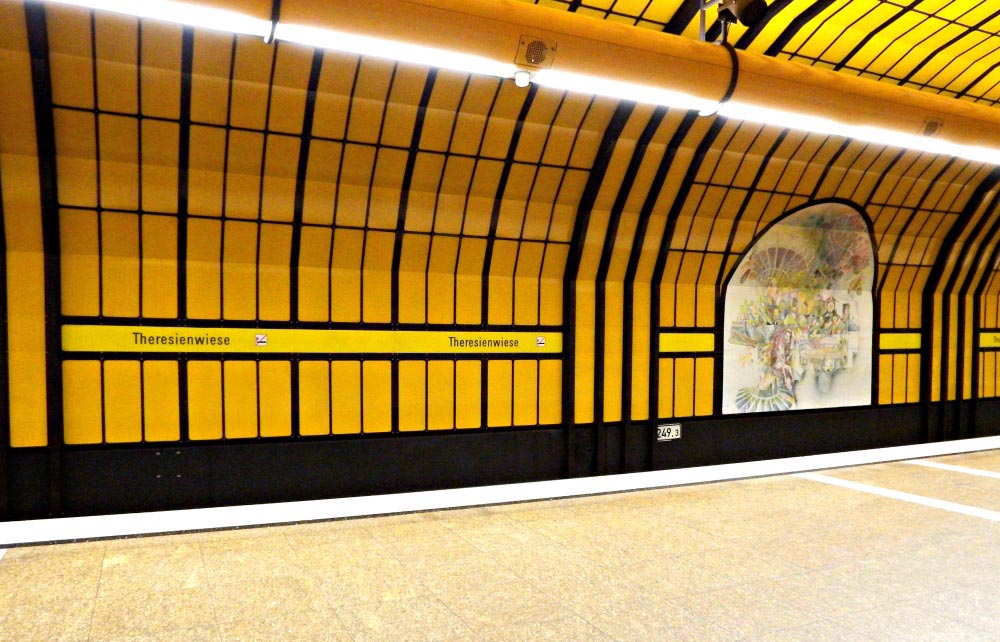 In 1873 Oktoberfest was cancelled due to another Cholera outbreak. Can we definitively blame this one on House Lannister? Dr. John Snow we need you!

In the years from 1914-1918 Oktoberfest was cancelled as a result of World War I. No, not the other way around like you’d think.

For the years of 1919 and 1920, while Germany recovered from WWI, Oktoberfest as we know it was cancelled and replaced with a smaller but similar festival known as Kleineres Herbstfest, or the “Autumn Festival”.

Because of the existing provisions during the years following the war, the sale of beer was not permitted at all. *throws book in the air* Stick the word “festival” in there all you want but there’s nothing festive about a party without beer!

Instead, what was allowed was something called “thin beer”—a probably really gross beverage containing less than 2% alcohol. That first year, 200,000 litres of “thin beer” were sold at the Autumn Festival, presumably to one man determined to catch a buzz.

During the years of 1923 and 1924 Oktoberfest was cancelled due to Germany’s hyperinflation desolation. To illustrate, in 1914, 4.2 German Marks were equal to one dollar. At Germany’s peak inflation in 1923, one dollar was equal to 4.2 trillion Marks and life sucked.

According to PBS, “a wheelbarrow full of money would not even buy a newspaper.” Well, newspapers, schnewspapers! How many trillions of dollars does a girl gotta pay to get a beer around here? 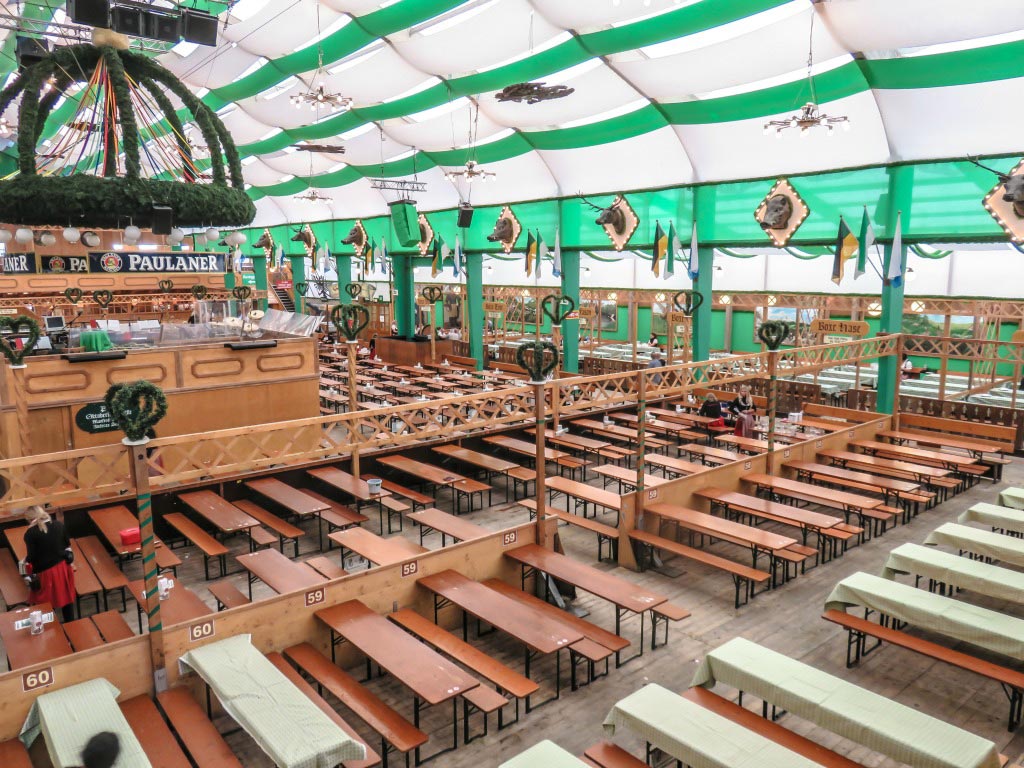 After 1924, all was good for a while until the years from 1939-1945 when Oktoberfest was cancelled due to this little thing called WWII. You may have heard of it? If not, maybe pick up a book… every once in a while… couldn’t hurt.

After WWII, for the years of 1946-1948, Oktoberfest was cancelled for the last in a while and Munich saw the return of the Autumn Festival of yore. Now, if <2% beer isn’t the face case for world peace, I don’t know what is.

As you know, the “the-virus-that-shall-not-be-named” has caused the city of Munich to pull the plug on Oktoberfest 2020. These are, indeed, sad times. Can we please learn a thing or two from this? The last thing we need is (gasp!) below 2% ABV beer.

Now, in 2021 we are going to be ready to party! We’ve all made up; we’ve made new money; and hopefully by then we will have made significant medical advances.

We will have put what hopefully is the worst behind us and plan on being Oktoberfest-strong for another 200 years. With all the hardships that have fallen on Oktoberfest, it’s no wonder it’s only gotten bigger and bigger (and, thankfully, the beer stronger). 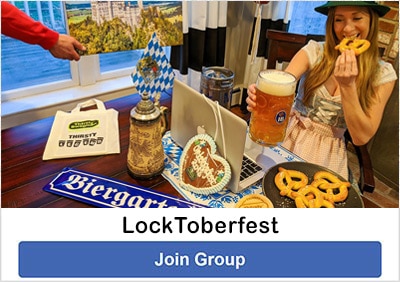 In the meantime, let’s make this most of this lockdown and party like it’s… 2019! Join us this fall for an exclusive worldwide virtual Oktoberfest–LockToberfest, if you will. Join the Facebook group here to stay up-to-date! 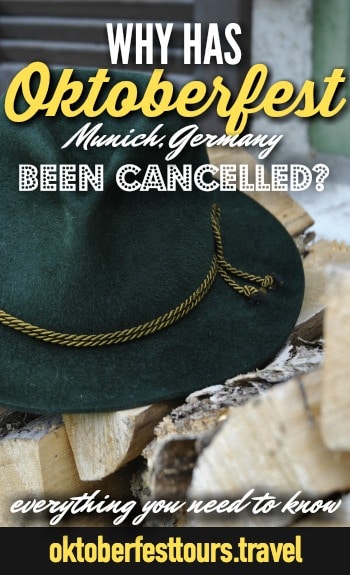