Before you visit Oktoberfest in Munich, you may be wondering what the Oktoberfest beer from the 6 major breweries is like. With Munich’s strict brewing standards, all beers use the same raw materials, but all look and taste quite different. We’ve tasted them all, and here’s what we think.

For those who go to Oktoberfest just to get a little tipsy, they may not be fussed about what beer they’re served. But for those who go to enjoy good Bavarian beer, read on to get insight to the taste, texture and alcohol percentage of the six brewers’ beers.

Augustiner CEO Werner Mayer once borrowed lines from Benjamin Franklin when he said, ‘Beer is proof that God loves you and wants you to be happy.’ With an alcohol percentage at 6.5 per cent, it’s the strongest of the Oktoberfest beers. The reason for this alcohol strength? ‘The more alcohol, the slender and thus drinkable beer,’ Mayer said. The Augustiner body is soft and feels good in the mouth and the finish is smooth. ‘It runs down like a barefoot cat,’ Mayer said.

Michael Müller of Löwenbräu also compares the Löwenbräu beer with a cat. ‘The body of the lion ends in a bushy tail,’ he said. Thus the beer has a round finish. But the fact is that Löwenbräu is just another good-tasting beer and nothing special.

The Hacker-Pschorr is the darkest of the Munich beers and is vigorously bronze. According to brewmaster Andy Höflinger, the beer has a rich body and a malty finish. 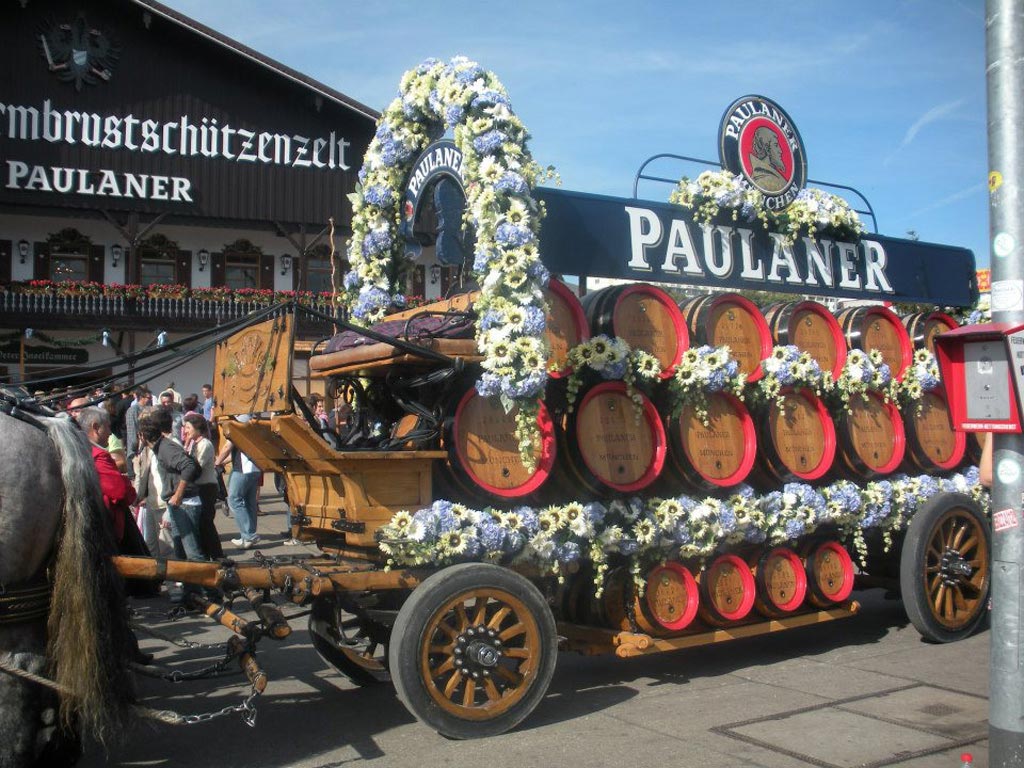 Oktoberfest beer is rolling in

The bronze Hofbräu is almost as dark as the Hacker-Pschorr, and at 6.3 per cent, it’s almost as strong as the Augustiner – but is clearly more bitter than both. Its malt notes are reminiscent of a biscuit, but also has ‘notes of apples and pears,’ according to brewmaster Rolf Dummert.

This year, the Paulaner beer is lighter than in 2013 and a typical Munich sweet lager. ‘In addition, the malt-aromatic notes are pushed into the background,’ said brewmaster Christian Dahnke. Dahnke said the Paulaner compares favourably with the other beers, except for the Löwenbräu, which Dahnke said ‘started as a lion, ended as a rug.’

The Spaten beer has the least alcohol at 5.8 per cent. But brewmaster Harald Stückle said it is ‘pleasing to the palate and has light floral top note.’ The honey-coloured beer has a graceful body with a balance of sweetness and bitterness.

Despite their differences, all the beers are excellent, and even though all of the beers have breached the €10 mark, they’re still well worth the price. Remember, entry to Oktoberfest is free.

Want to taste some amazing Oktoberfest beer? Join us in the beer tents! 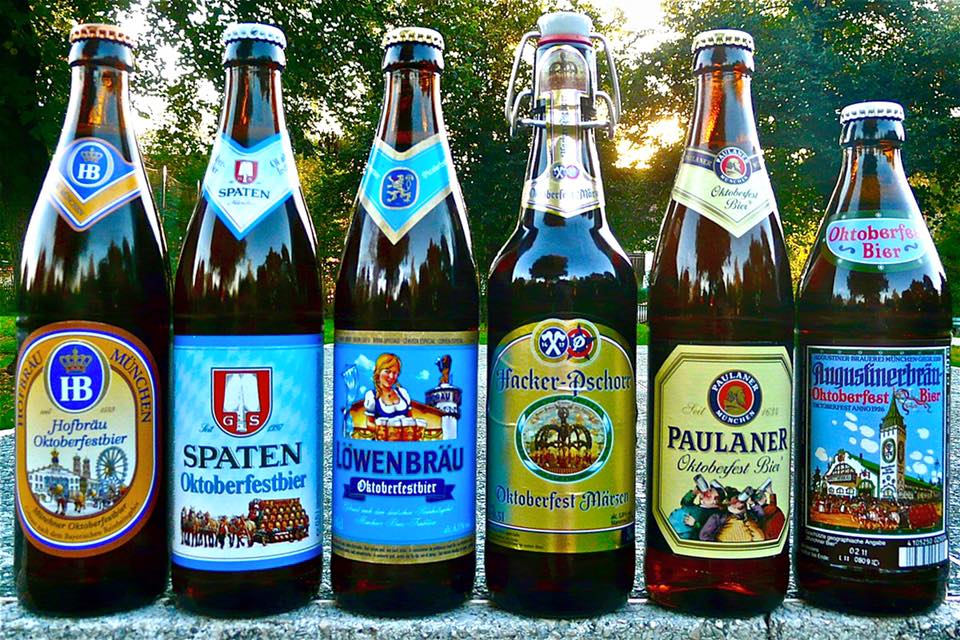