A Few Oktoberfest Facts for the Globe Hopping Traveller

Oktoberfest, or ‘Wiesn’ as it is known to the locals, is the world’s largest fair. Running each year from late September up until the first weekend of October, the beer festival packs in an incredible amount of visitors each year – especially during the opening day of Oktoberfest.

It is estimated that more than six million people attend Oktoberfest, and it is a truly international occasion, with revellers attending from all around the world. You may be familiar with the traditional Bavarian event – the beer steins and the lederhosen – but there may be a few gems of Oktoberfest information that you have yet to discover.

For instance, did you know that the organisers of Oktoberfest take theft of those huge beer glasses very seriously indeed? Apparently tourists visiting Oktoberfest have taken to grabbing the large one litre beer mugs, known as ‘Masskrugs’, as souvenirs, hoping to sneak it past the festival security. But it is probably best that you refrain from doing so.

Security guards are apparently now strategically positioned at exits to the beer tents, looking for people who are likely to do the wrong thing. According to some estimates, staggering figures of more than 200,000 beer glasses were nabbed by the security guards during the course of last year’s event.

It makes you wonder just how many they failed to catch, and just why so many of the attendees of Oktoberfest were so susceptible to a sudden bout of kleptomania. Regardless, it is probably best to avoid a potential charge of theft and simply buy one of the souvenir beer mugs that are, for a price, widely available. 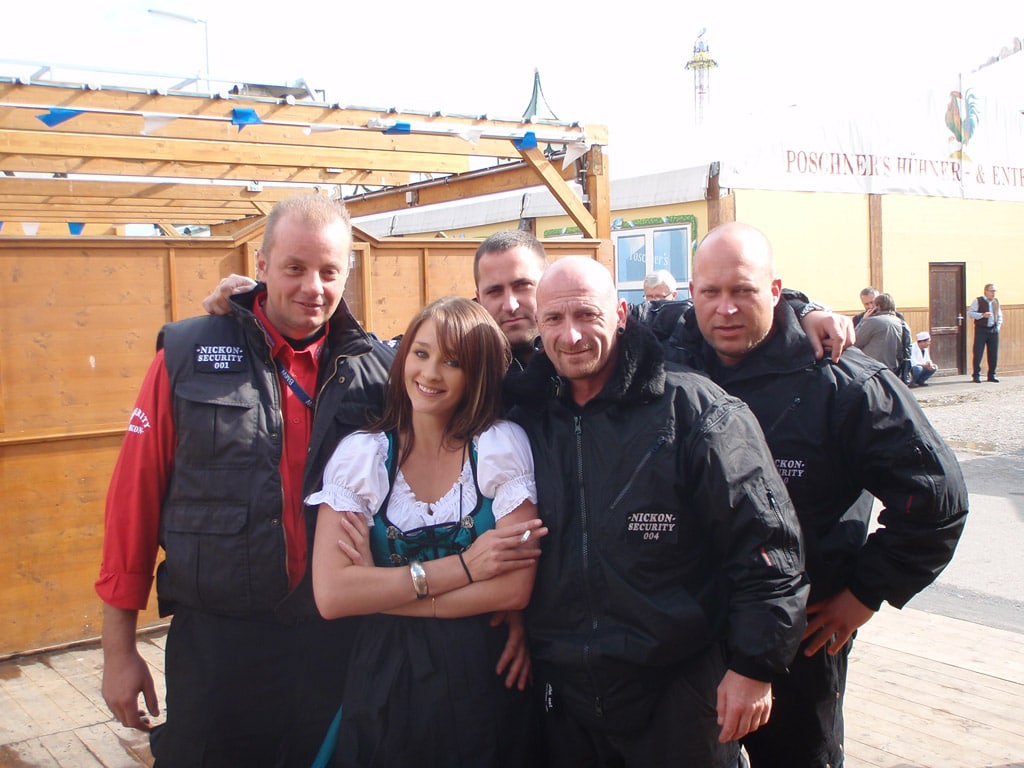 Make sure you keep on the friendly side of these guys

Did you know that, by tradition, the Ministerpräsident (that is, Minister-President in English) of Bavaria is always the first to imbibe at the opening of the festivities of Oktoberfest? The tradition began back in 1950.

Now it has been well established that the fun of Oktoberfest can only begin once a 12 gun salute has been sounded. Following this, the mayor of Munich will proceed to open the first beer barrel, crucially accompanying this action with a rousing cry of ‘O’ zapft is!’ (Meaning in English ‘it is tapped!’).

The event is always met with much fanfare, usually covered on live television and preceded by a countdown from the huge audience assembled, all waiting to get their hands on a tall, foaming beaker of beer.

Once the glasses are handed over and the amber liquid starts flowing, raise your glass in unison with your newly found comrades in arms, with a shout of ‘Prost!’, and you are ready to begin the ultimate Oktoberfest experience. 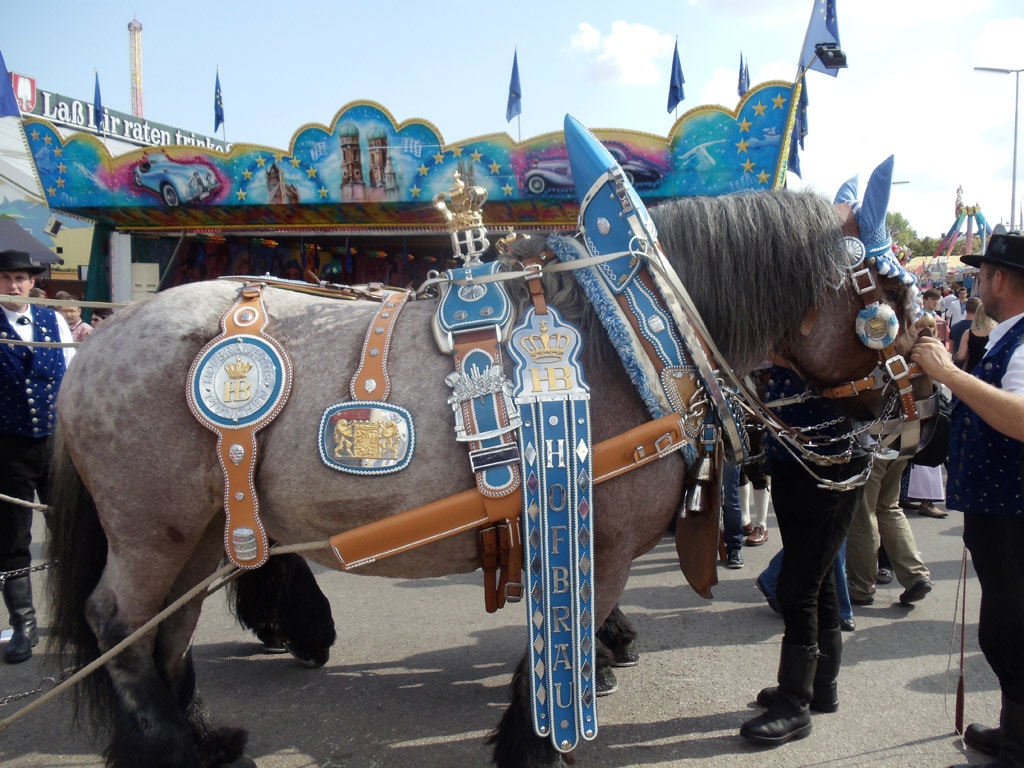 Food by the Barrel Load

While Oktoberfest is of course most well-known for the tradition of drinking vast amounts of beer, the food is not half bad either. As you arrive at Oktoberfest you will not have to look far for some authentic Bavarian and German fare. And there is a lot of it around.

It is estimated that every year at Oktoberfest, hungry locals and peckish tourists alike munch down on some 500,000 roast chickens and over 100,000 pork sausages. Oktoberfest is certainly one event where you will want to leave any calorie counting habits back at home!