A Snapshot Guide to Oktoberfest in Munich

From the heady atmosphere of the beer tent to the Oktoberfest yearly itinerary, here give you a quick inside look into what Oktoberfest is like.

A Wiesn to Enjoy

From the main train station to the Therenwiese, the beautiful scent of roast chicken mixed with malt and pork knuckles hangs over the throngs of Bavarians wearing lederhosen and drunk tourists filling the streets to the brim. For two and a half weeks every year, the festival brings together a celebration of everything Bavarian in a carnival unrivalled in size, culture and taste.

Everyone is happy at the Wiesn!

To start with, there is a choice of Oktoberfest beer tents, each with its own unique atmosphere and features. You are likely to find most tourists heading directly for the Hofbräuhaus tent to mingle and drink with other foreigners. Now, the Hofbräu is not without its merits, but you would miss out on a lot if it were the only tent you visited.

For those seeking to clink steins and toast a beer with the hipper generation, check out the Hacker and Schottenhammel tents. It’s definitely the place to go for the younger crowds. The Schottenhammel tent is also the tent where the mayor of Munich taps the first keg of beer for the start of Oktoberfest.

The Augustiner-Festhalle is a favourite watering hole for real Bavarians and it serves its famous local Augustiner brew, which is one of the city’s oldest beers. The Augustiner company has never paid for advertising, they still only make a fixed amount of beer every year, and the company does not sell or distribute its beer outside of Munich. 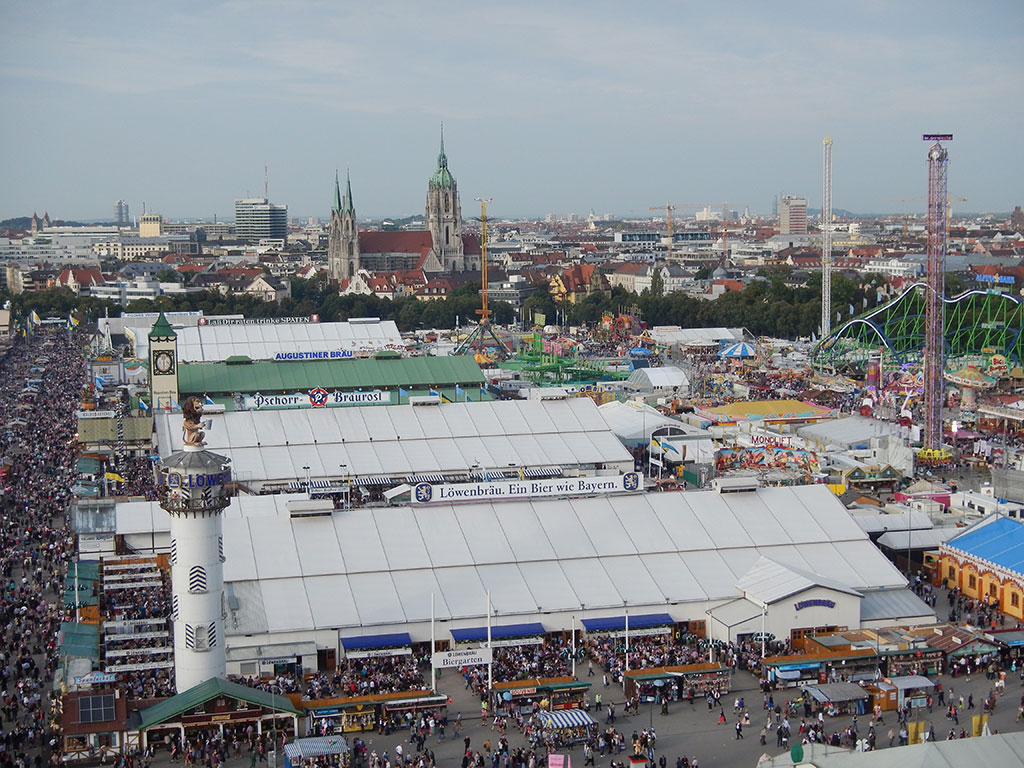 With dozens of beer tents, you won’t go thirsty!

Check out the SchützenFesthalle for some colourful and historical customs. The tent is themed after the ‘shooting pubs’ popular in the 19th century and inside you’ll find a variety of patrons decked out in the finest traditional Bavarian-style outfits. Though not nearly as loud or rowdy in the afternoon as other popular tents, the SchützenFesthalle provides great opportunities for people-watching

The Schedule of Events

Though you might pick an unspecific day to drop into Oktoberfest, not all days are created equal. The first day of Oktoberfest brings with it the wondrous spectacle of the Oktoberfest parade and also the most packed crowds.

If you plan to go to this, it is recommended that you arrive early like 8 to 9 in the morning since by 10am, the tents are usually packed. The lead up to the parade is like a huge picnic/warm-up and it’s also the only day which you’re allowed to bring your own grog in.

There’s a big show of traditional dress and outfits from all over the world on the second day. The second weekend of Oktoberfest is commonly known as ‘Italian weekend,’ and there are large crowds which show up and even less room to find a spare seat in a beer tent.

If you plan on travelling to the festival with the family, remember that Sundays are family days and it usually comes with discount prices and a certain toned down, but still a fun atmosphere in a lot of the tents. 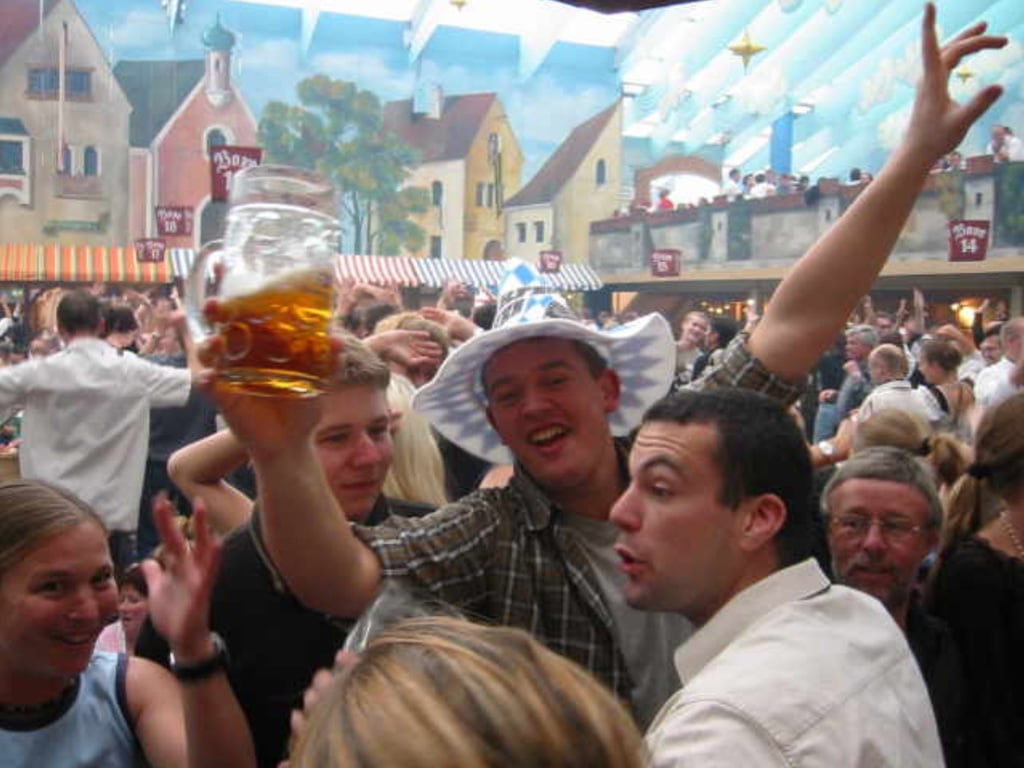