Oktoberfest 2017 has come to an end, and the statistics are in: a staggering 7.5 million liters of beer was consumed by 6.2 million visitors over 18 days.

The 184th Oktoberfest in Munich ended as one of the most successful in its history, with excellent weather contributing to the festival’s 2017 results. With the official estimate of 6.2 million visitors, numbers were up by over half a million people from the previous year.

And according to data from ATMs on the festival grounds, it appears the entire world was at Oktoberfest this year. Outside of Germany, the top 10 countries represented were the USA, UK, Austria, France, Switzerland, Australia, the Netherlands, Italy, Spain and Denmark. Visitors from another 65 countries also attended. 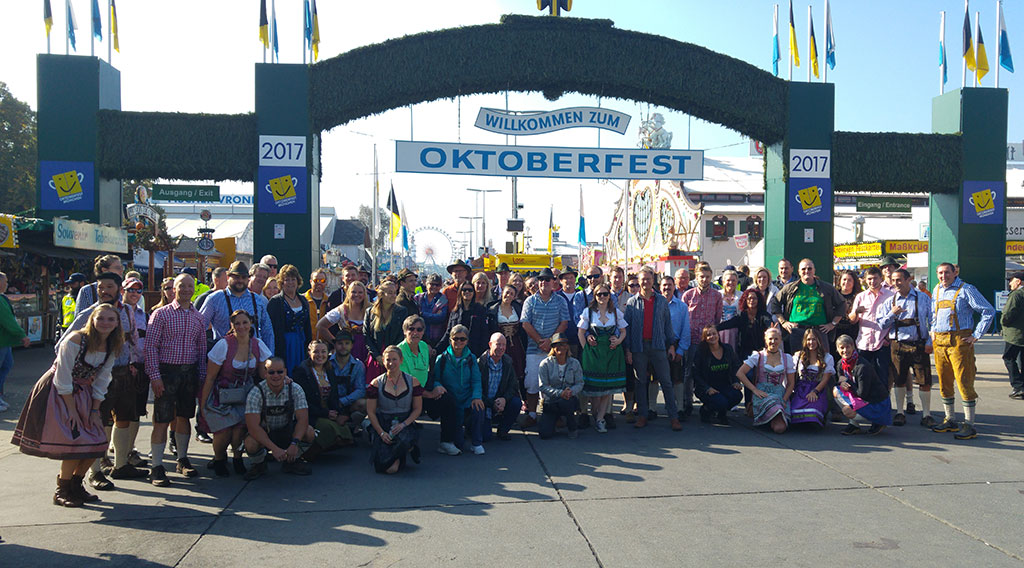 Oktoberfest Security a Winner – Safety and security measures introduced in the previous year proved popular, with visitors welcoming additional screening and the ban on backpacks and large handbags.

Police have praised the cooperation between local authorities, the Red Cross and festival security personnel.

Beer tent owners reported being very satisfied with the consumption of food and drink, specifically at the smaller tents which all enjoyed an increase in visitors over previous years. Food stalls throughout the festival grounds also noticed a slight increase in punters.

127 oxen and 57 calves were consumed at the Ochsenbraterei and Kalbsbraterei tents respectively at Oktoberfest 2017. Over half a million roast chickens are also eaten at Oktoberfest every year. 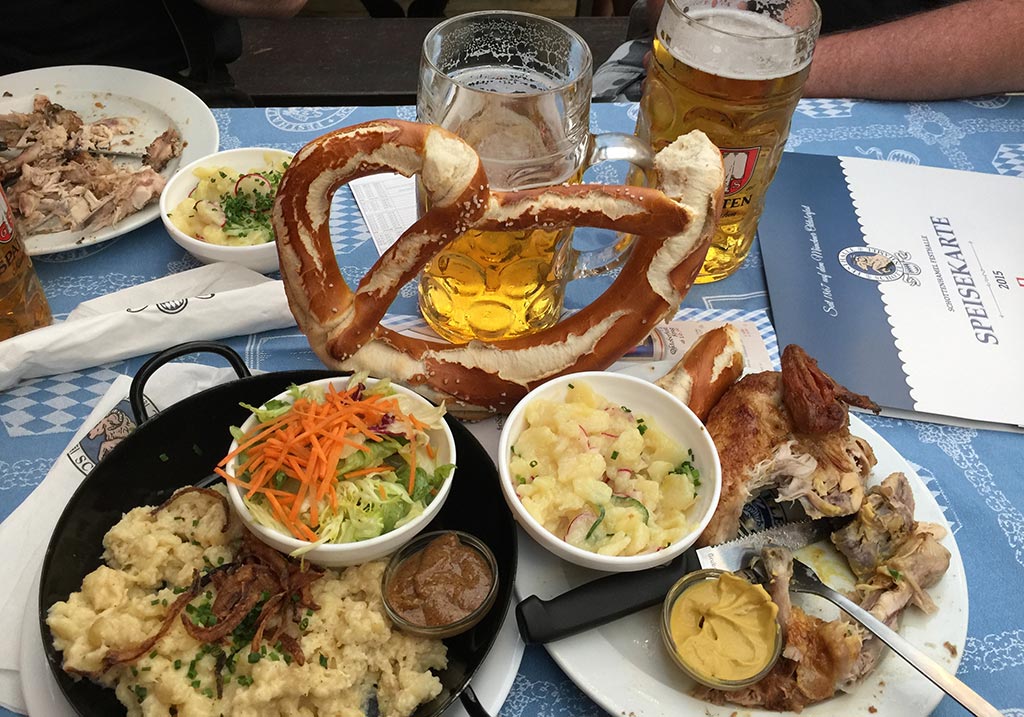 With food and beer like this, it’s no wonder the festival is the world’s most popular.

Some of the more interesting statistics that round up this year’s Oktoberfest in Munich: 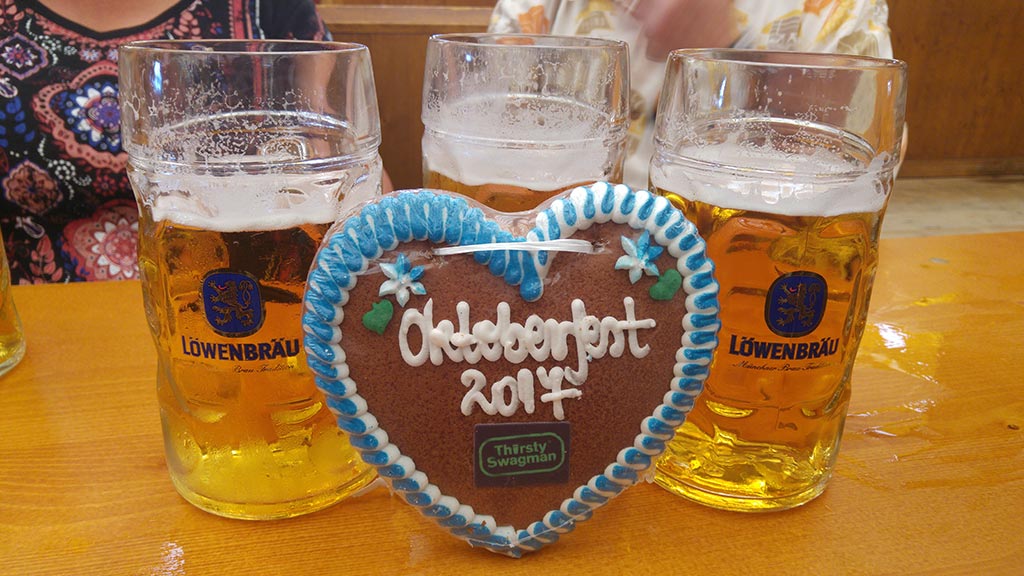 7.5 million Liters of beer were consumed at Oktoberfest 2017.

Thirsty for Oktoberfest? Join us in the beer tents at Oktoberfest 2018.